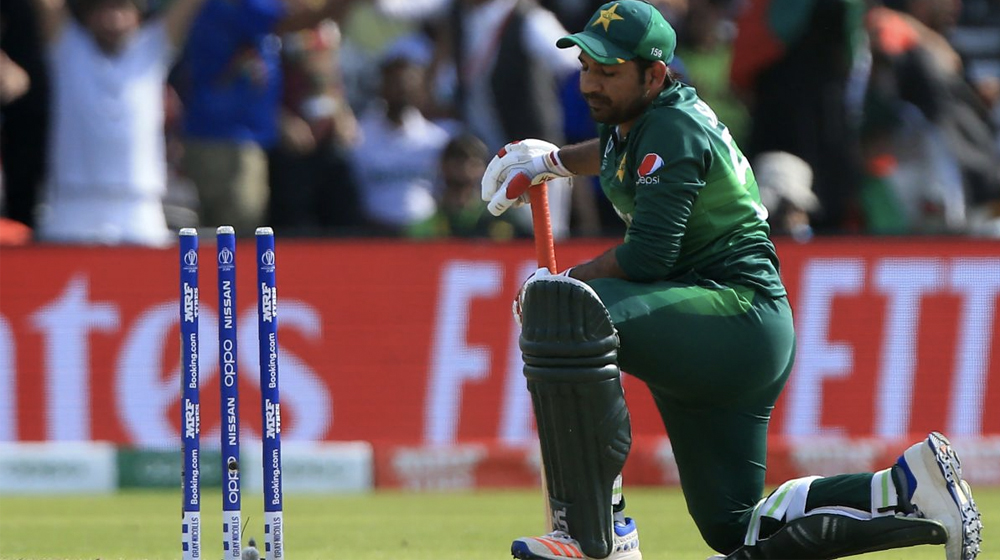 Following Sarfaraz Ahmed’s sacking as Pakistan’s captain and the latest announcement of the team for Australia tour, the members of the Sindh Assembly are not happy.

The legislators have demanded the Pakistan Cricket Board (PCB) to reserve a quota for players from Sindh and reverse its decision of removing Sarfaraz as captain of the Men in Green.

According to the details, an MQM MPA, Mohammad Hussain moved the resolution asking the PCB to at least select 6 players from the province in addition to reinstating Sarfaraz Ahmed as captain.

It is worth mentioning that no player from Karachi has been selected for the tour to Australia and hence the uproar from Karachi-based journalists and now politicians. Sindh Information Minister, Saeed Ghani has also called on the cricket board to keep Sarfaraz as the leader of the team.

Earlier, an MPA in Punjab Assembly had tabled a resolution to remove Sarfaraz from captaincy following the poor outcome of home series against Sri Lanka.

What are your thoughts on the resolution? Should there be a quota for players from each region? Let us know in the comments section.