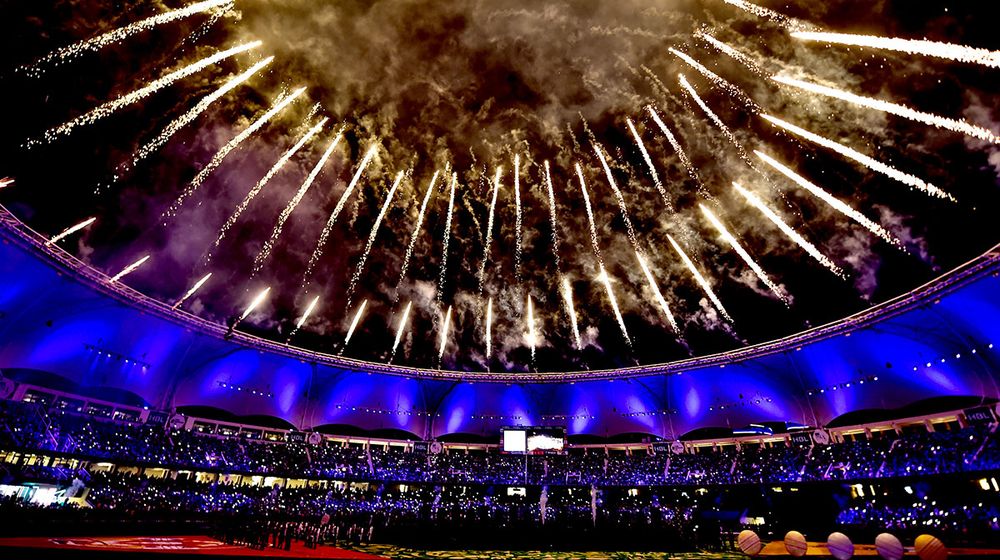 The first-round picks were revealed through the depiction of an age-old street cricket tradition involving the cricket bat.

The complete draft pick order is as follows:

On Monday, a specially-designed statistical model was used to decide the pick order for the remaining 17 rounds of the Draft.

With the release of the pick order, the transfer and retention window for HBL PSL 2020 has officially opened as teams negotiate for exciting trade possibilities.

As part of this year’s Draft policy, each team can retain up to eight players from last year’s roster. The requirement for teams to pick five foreign players in a squad of 16 players remains unchanged from the previous editions of the HBL PSL.

In addition, teams will be allowed to pick two supplementary players out of which one can be a foreign player.

However, teams will have a chance to field a minimum of three and a maximum of four foreign players in the XI.

We are constantly trying to improve and explore new and exciting possibilities in the HBL Pakistan Super League. The wildcard pick rule is one such addition and we feel that it will make the HBL PSL Player Draft even more exciting for our fans and teams.

The selection strategies will need to adapt to the constantly changing scenarios which will make the teams come up with some out of the box plans as they will have to pre-empt other teams’ wildcard picks. We look forward to a very interesting phase in the lead-up to the Player Draft as teams review their retention possibilities and negotiate potential deals with other teams in the transfer window.

The HBL PSL 2020 will be staged in Pakistan with an action set to start in February 2020.