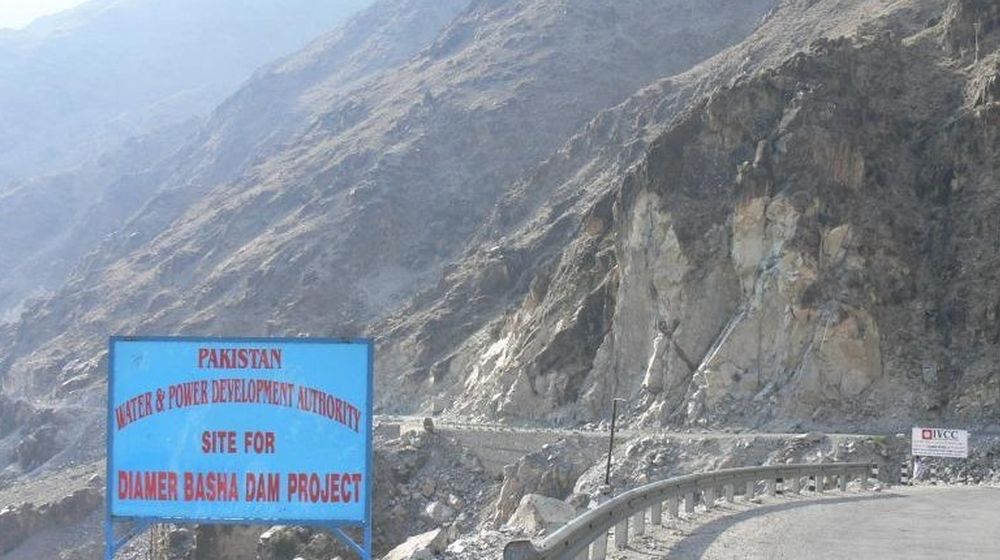 Construction work on the pending and long-delayed 4500 megawatt Diamer-Bhasha Dam will start in the coming months.

The bidding process for the consultancy and civil works is underway. The assessment of bidding proposals will take 3-4 months.

During the meeting, matters of significant importance related to Diamer-Bhasha and Mohmand Dams came under discussion. The process of land acquisition, resettlement of the local population, and financing of both dams were assessed. Subcommittees of ICDBMD briefed Chairman WAPDA on these matters.

Diamer-Bhasha Dam will incur a total cost of Rs. 1,400 billion. The initial construction of the reservoir will cost Rs. 474 billion. Out of Rs. 474 billion, the government will provide Rs. 232 billion while WAPDA will be responsible for the rest.

The Sub-Committee on Land Acquisition informed Chairman WAPDA that it has acquired 32,000 acres of priority land for Mohmand Dam. In the next phase of the project, the remaining area for the project will also be acquired.

Moreover, Rs. 14 billion for the development of healthcare facilities, schools and colleges, and infrastructure have already been released.

The Sub-Committee on Finance briefed Chairman WAPDA that the financial models of both Diamer-Bhasha and Mohmand Dams depend less on government funding and are more focused on alternative financing sources.