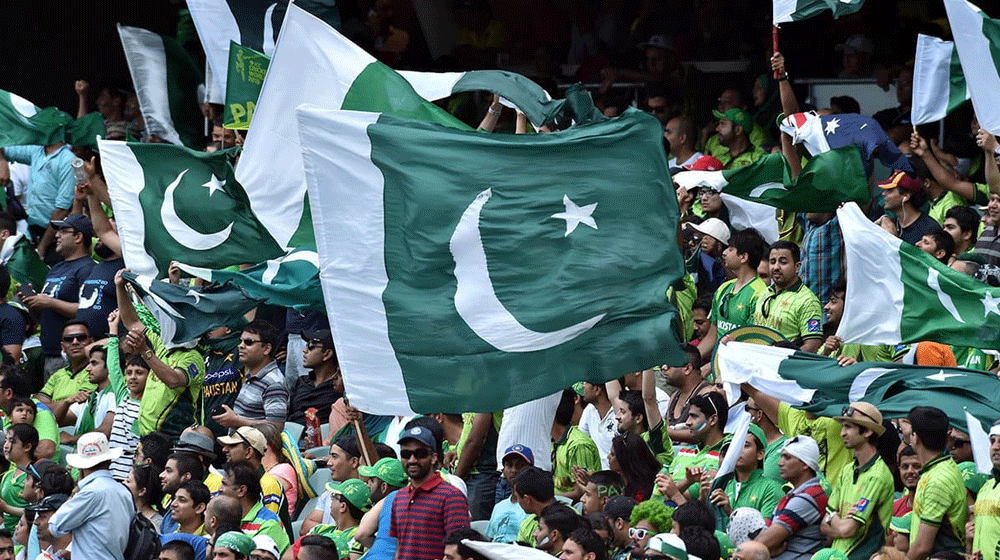 Pakistani middle-order batsman, Iftikhar Ahmed, has rewritten the history books by posting a new record while batting in Australia for the very first time. He managed the highest ever T20I score while batting at number 6 in Australia.

Iftikhar achieved this feat during the second T20 match between Australia and Pakistan. The match was played at Canberra on Tuesday.

Iftikhar Ahmed made 62 runs from just 34 deliveries. His blistering knock had 5 fours and 3 sixes with a strike rate of 182.35. He came in when things looked gloomy for the green shirts. Iftikhar remained not out helping  Pakistan posted a respective total of 150-6 in 20 overs.

Australian captain Aaron Finch held this record previously. He had scored 53 runs from 33 deliveries against England at Melbourne Cricket Ground (MCG) in 2011.

Iftikhar was delighted with his display. He said:

I play according to the team’s requirements and try to perform whenever I get the chance to do so.

About the playing conditions, Iftikhar said:

Wicket wasn’t easy but I always try to be positive as I wanted to play on a ball by ball basis and whenever I could, I attacked and tried to hit boundaries. That improved my strike rate and helped me to make some runs.

However, Australia won the match by 7 wickets with 9 balls left. Steve Smith was the Man of the Match for his impressive 80 runs for 51 balls.

Iftikhar heaped praise on Steve Smith for his match-winning innings. “We were 10-15 runs short but our bowling had the ability to defend that, but this happens in cricket. Smith is a world-class player, he took the match away from us,” he added

The final match of the 3-match T20 series will be played at Perth on Friday. The hosts lead the series 1-0.