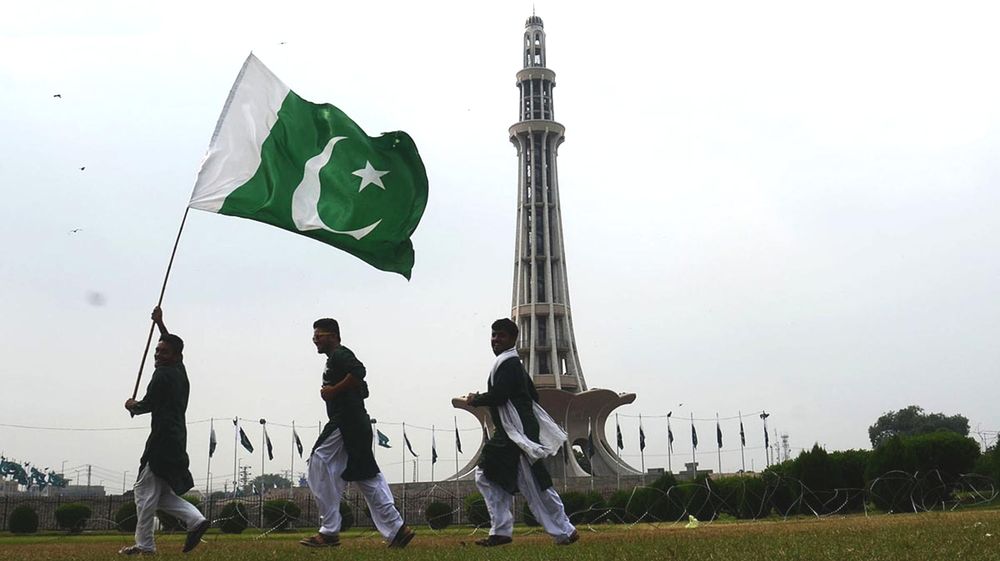 The UNESCO Creative Cities Network has officially added Lahore to its list. Besides Lahore, 65 other cities from around the world are included on the list.

Creative Cities Network is a UNESCO project which was started in 2004. It aims to increase cooperation among cities that display creativity in areas such as music, design, literature, and folk art.

Lahore has been added to the “Creative Cities in Literature” category.

A year ago, Chief of the UNESCO City of Literature, Dr. Andrea Edel, attended the Lahore Literary Festival. During the event, Andrea discussed the potential of Lahore to be included on the list.

For the last 7 years, Lahore Literary Festival is providing writers, poets, and book-lovers an opportunity to share a common platform and exchange their views.

Lahore’s inclusion in Creative Cities in Literature will help improve Pakistan’s international image and promote Lahore’s cultural significance. This will also encourage famous literary figures from around the world to visit Lahore.