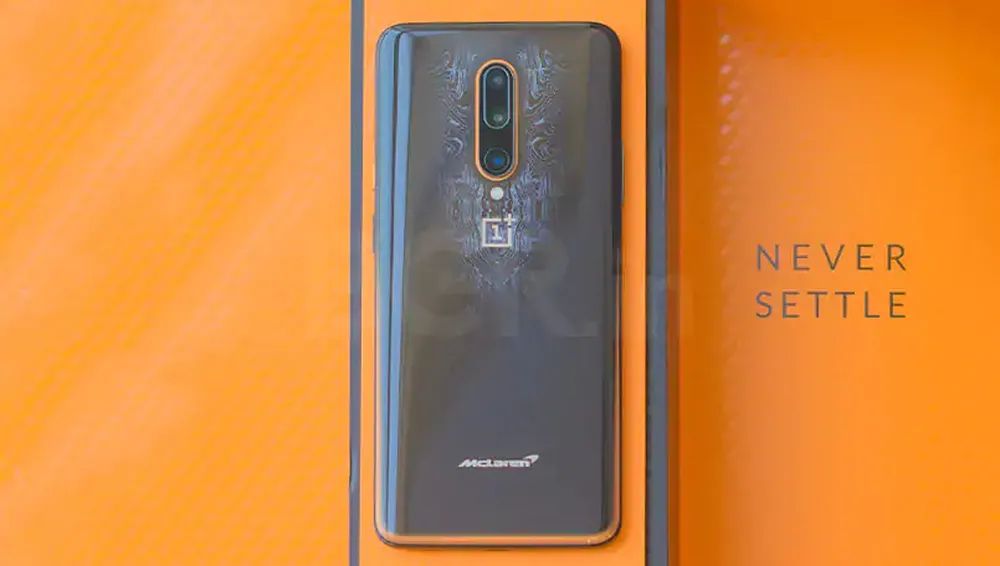 OnePlus 7T Pro was only launched a few months back and the internet is already flooding with leaks and rumors relating to the OnePlus 8 and 8 Pro. Last month we saw the first renders of both the Smartphones and now a famous tipster has posted an image on Twitter claiming that the OnePlus 8 Pro will feature a 120 Hz display. The post only said, “be a ‘Pro’” which caused confusion and people thought he was talking about a Samsung smartphone, Galaxy S11 to be precise. However, later on, he told his followers that he was talking about OnePlus 8 Pro.

At the OnePlus 7T launch event in September, the company said that all its future smartphones will feature a 90Hz display. If the leak turns out to be true, OnePlus will take it up a notch with its 8 Pro and the handset will be the first Smartphone from a Chinese OEM to boast a 120 Hz display.

As far as the specifications of both the OnePlus 8 and 8 Pro are concerned, we are waiting for more leaks. However, the renders confirmed that the OnePlus 8 will feature a triple sensor camera and a punch hole at the front, while the OnePlus 8 Pro will come with a quad-sensor rear camera.