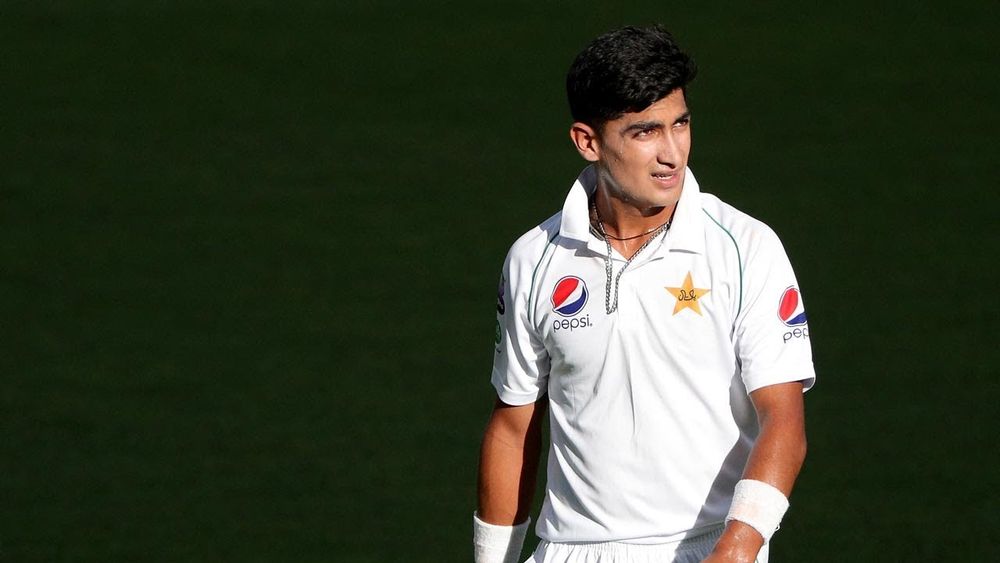 Pakistan head coach Misbah-ul-Haq has hinted that the 16-year-old pacer Naseem Shah might make his debut in Test cricket against Australia.

The 45-year-old was all praise for the rookie pacer in an interview with an Australian cricket website, calling him a smart bowler.

The best thing about Naseem Shah is the control he has on his bowling. He has a very good bowling action and knows which deliveries to bowl. He can bowl with very good control.

“He knows his stuff and bowled really well in the first-class matches he played this season. He’s bowled well here too and is the standout bowler for us. The way he’s been bowling, he can be a match-winner for us”, the head coach further added.

Misbah also backed Yasir Shah and Babar Azam to do well for Pakistan, saying that the young team means business and would be playing to change history.

Naseem’s lethal spell convinced everyone about his seemingly endless potential. He troubled all the batsmen he bowled to and even got the better of Usman Khawaja, who features regularly for Australia’s first-team.

What are your thoughts on Naseem Shah’s bowling? Let us know in the comments section.