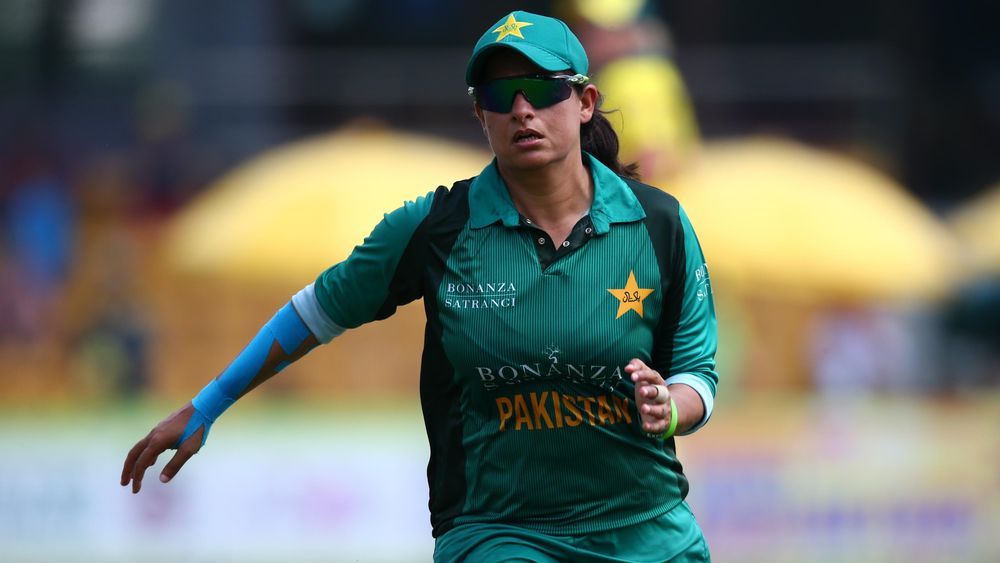 Star all-rounder, Sana Mir has pulled out from the upcoming series against England as she decides to take a break from international cricket.

The series is a part of the ICC Women’s Championship ODIs and T20Is, however, the 33-year-old will not be available for selection, PCB said in its press release earlier today:

I have decided to take a break from international cricket and, as such, will not be available for selection for next month’s series against England. I will utilize this time to plan and reset my future objectives and targets.

“My best wishes will remain with the Pakistan national women’s team in the series against England and I am sure they’ll produce their best cricket”, she added in her statement.

The squads for ODIs and T20Is will be announced on 27th November following a high-performance training camp in Karachi which starts on 21st November.