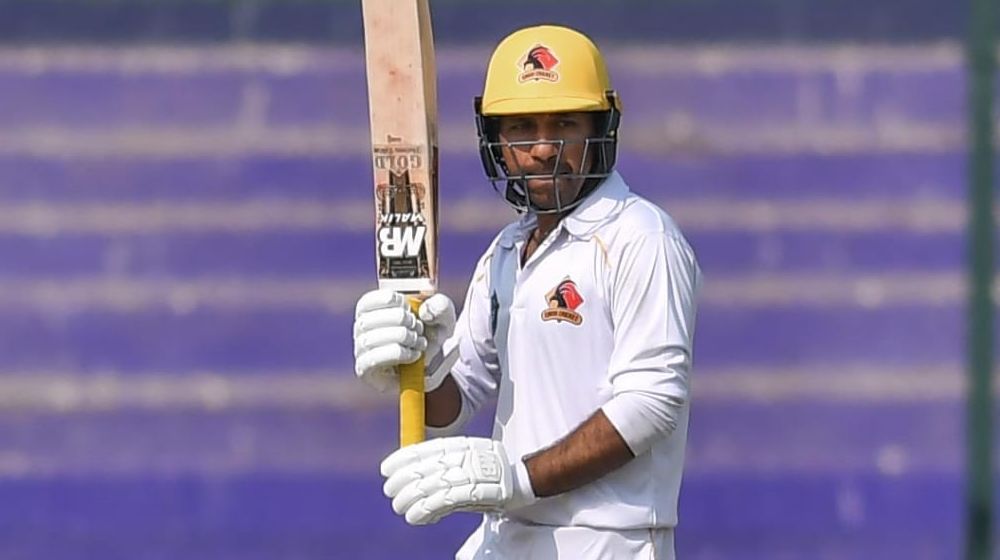 Former Pakistan captain, Sarfaraz Ahmed, looks like he has returned to form after a very long time, scoring his first century in the longest format after more than 5 years. It has taken him 49 first-class matches to add to his tally of centuries.

The 32-year-old last scored a century in first-class cricket back in 2014 against New Zealand. Sarfaraz scored 131 from 174 balls earlier today for Sindh while batting against Southern Punjab. It is the same match where Fawad Alam scored a double century and crossed the 12,000 run mark.

The former captain’s poor form got him kicked out of the national side, however, his ton says a lot about his commitment to making a return.

Today’s century has been his 11th century in First-Class cricket. The last time he crossed the 100 run mark in Pakistan was back in December 2013. It would give the axed captain plenty of confidence and along with his batting partner, Fawad Alam, Sarfaraz will look to make a case for his selection.