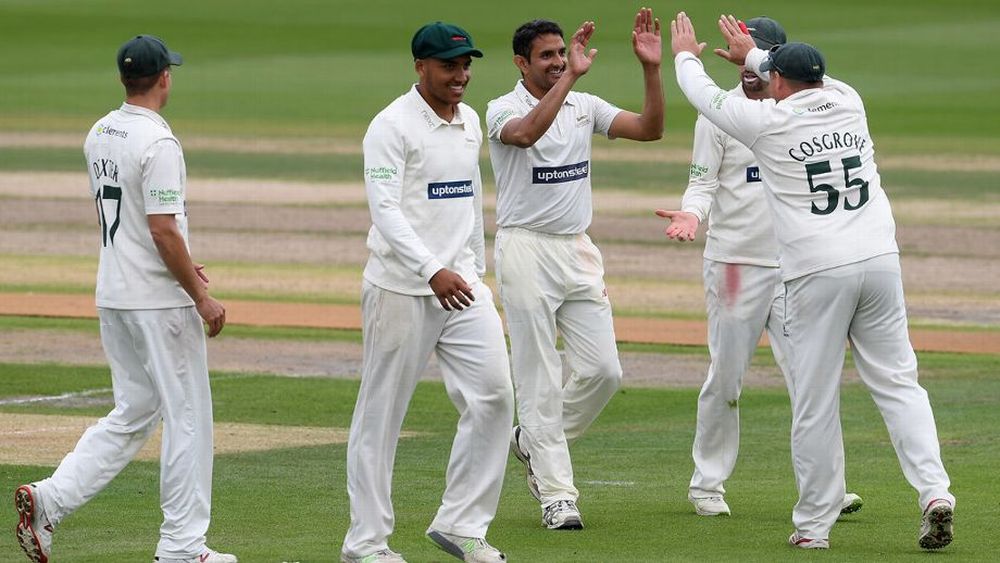 Star Pakistani fast bowler, Mohammad Abbas, is all set to make another appearance at the County Championship in 2020.

Nottinghamshire has signed the 29-year-old right-handed pacer for the first 9 games of the season. He represented Leicestershire County Cricket Club in County Championship Division 2 in 2019.

Nottinghamshire will also be playing in Division 2 of the Championship where they will be playing their opening fixture against Abbas’s previous team, the Foxes, on 12th April 2020 at their home ground, Trent Bridge, Nottingham.

PSL 2020: List of All the Released and Retained Players for Each Franchise

This will be his 3rd consecutive year in county cricket having played in 2018 and 2019 for Leicestershire. He proved quite a handful for his team, which is the reason why he has once again been called up to play in the Championship. All-rounder Imad Wasim also featured for Nottinghamshire in the T20 Blast earlier this year.

Pakistan is slated to play against England which is the reason why Abbas hasn’t been taken on board for the entire season.

What are your thoughts on Abbas’ inclusion in Nottinghamshire? Let us know in the comments section.