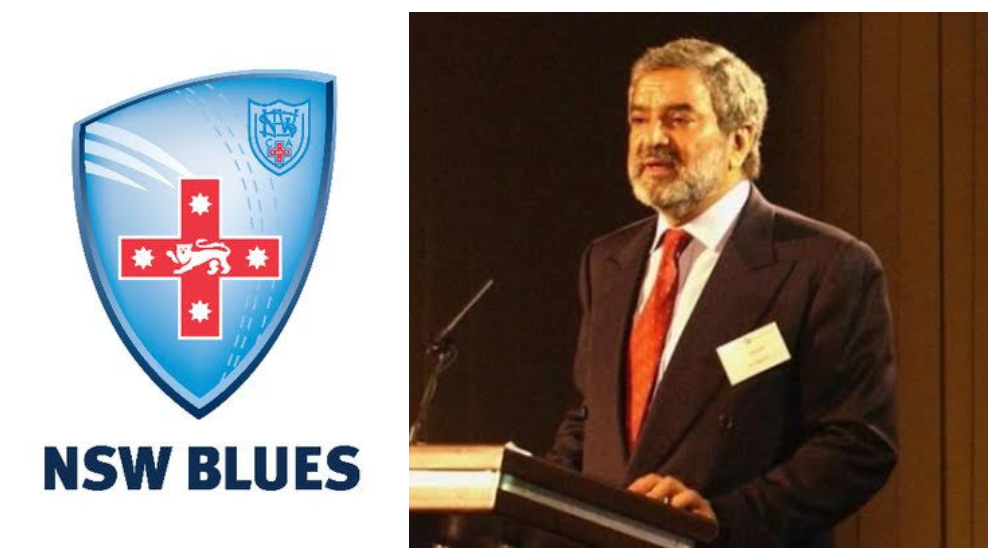 In a bid to hone the skills of young cricketers, Pakistan Cricket Board (PCB) has signed a deal with the New South Wales Academy to send 3 players to Australia each year, Chairman Ehsan Mani told.

The youngsters on scholarships will learn from the coaches of Australian domestic teams and world-class cricketers.

Cricket Australia’s domestic system is touted as one of the best in the world which is the reason why they always have a big pool of players ready to play for Australia as compared to that of Pakistan.

We have spoken with New South Wales academy in Australia and we will be sending 3 players to them on a scholarship basis every year so that our players get the opportunity to play in their cricket system.

The decision has been taken in the aftermath of a poor Australia tour where the national team suffered humiliating defeats at the hands of the Aussies. The criteria for the selection of the cricketers has not been specified yet, however, cricket fans hope that there will be healthy competition among local cricketers to earn this coveted opportunity to strengthen their game.