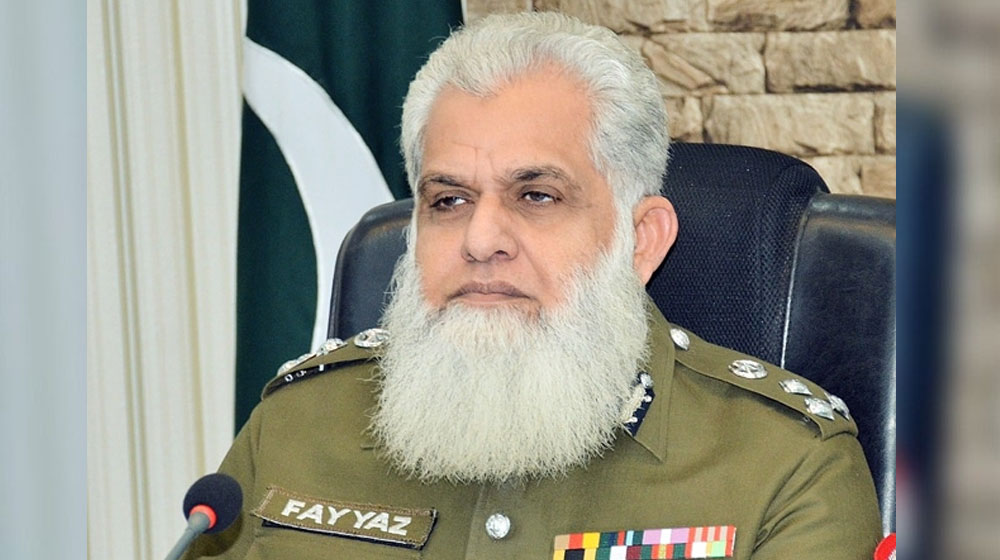 He made these remarks while addressing his staff earlier this week.

As per unconfirmed reports on social media, RPO Fayaz strictly ordered the officers and staff working under his command to perform namaz consistently or transfer to another region.

Those who were unable to do so may get themselves transferred elsewhere. Anybody who is not loyal to my Allah will not be loyal to me.

In another statement, Fayaz said that his office is open for both the public and his staff, and anyone coming to discuss their problems will be equally entertained.

The doors to my office are always open to common people, as well as to all employees. Anyone can approach the RPO office by forwarding a request to their respective officer for any personal, collective problem-solving, on a priority basis. The issue will be resolved, keeping the departmental policy in mind.

Note that Fayaz Ahmed Dev was posted in Bahawalpur as a regional police officer during a recent bureaucracy overhaul. He is a reputed police officer and known for his determined attitude.