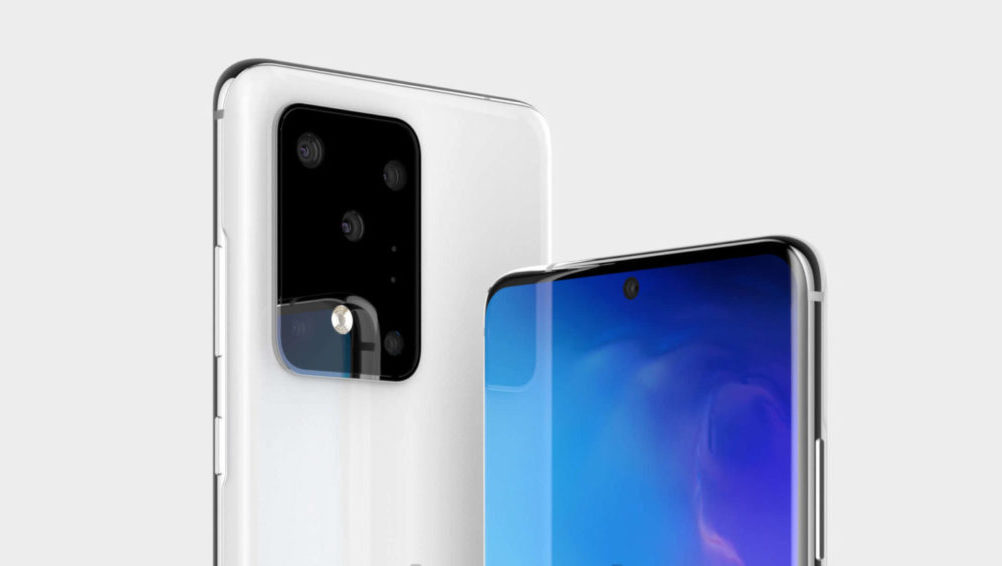 Smartphone photography has seen constant improvements over the years and it has gotten to a point where the latest flagship devices, namely the iPhone 11 Pro, Huawei Mate 30, Pixel 4 XL, and the Galaxy Note 10 are now competing against modern-day DSLR cameras.

It is common news by now that Samsung’s next big smartphone, the Galaxy S11 will feature a 108-megapixel camera sensor. However, according to a recent leak, it has also been revealed that the telephoto cameras on each Galaxy S11 device will be no less than a whopping 48MP.

Samsung will lead the high-pixel telephoto lens, and the telephoto cameras of the S11e, S11, and S11 + are not less than 48MP.

The leak comes from IceUniverse, the renowned leakster who has been providing endless rumors on the upcoming S11 series and has been accurate in his prediction for several other devices in the past. He doesn’t go into details other than mentioning that all 3 devices in the lineup will feature high-resolution telephoto lenses.

Of course, a high megapixel count does not translate to better photos. Factors such as software image processing and pixel size play a huge part in image quality and only time will tell how Samsung’s new camera sensors compare against currently existing photography champions.

The Galaxy S11 series is set to debut in February 2020 and more news is expected to surface as the launch date draws near. Stay tuned.