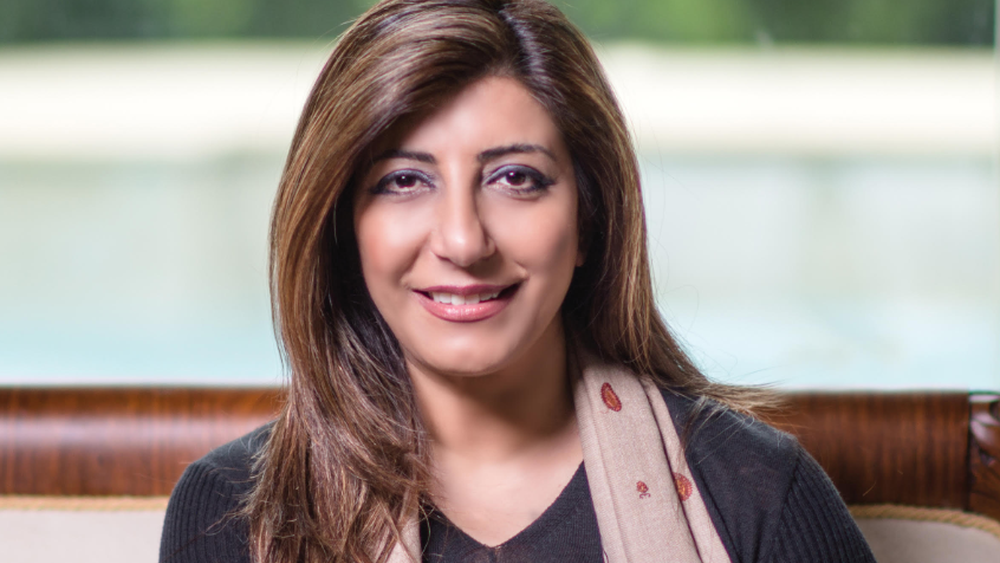 Aisha Farooqui has replaced Dr. Muhammad Faisal as the spokesperson of the foreign ministry on Thursday.

Aisha, a seasoned diplomat, joined the Foreign Service of Pakistan in 1994. She boasts of a diverse experience acquired over the years by serving in some of the most important capitals around the world.