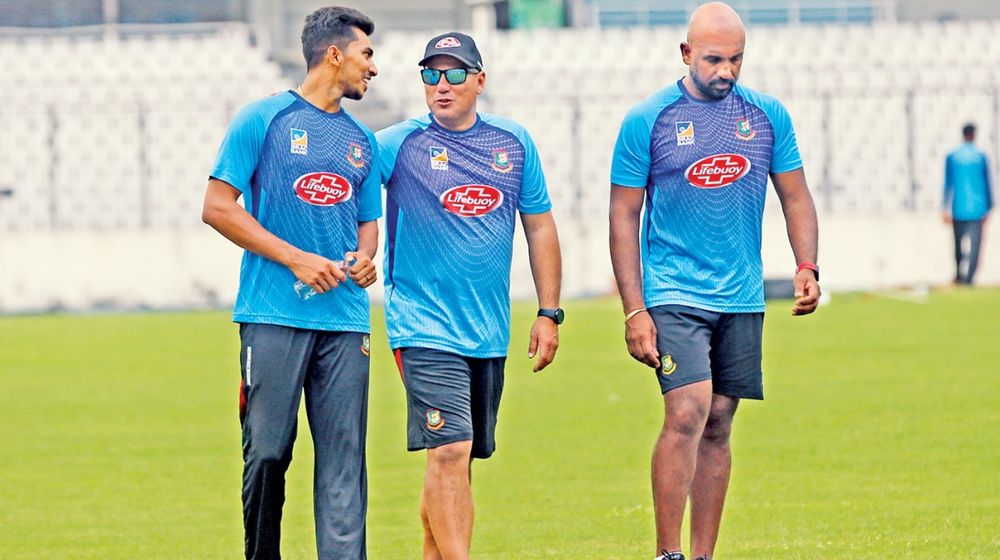 Bangladesh Cricket Board’s (BCB) efforts to avoid touring Pakistan for the Test series are not bearing fruit as the team’s head coach, Russell Domingo, has also spoken up that he’s willing to tour Pakistan.

After BCB’s repeated attempts to put the blame on the team management, Russell Domingo has openly said that he has no problems visiting Pakistan if the board gives a green signal to the team.

Pakistan Cricket Board (PCB) has told the BCB that Pakistan’s home matches will not be played at a neutral venue as proposed by the latter. The Bangladeshi board has accepted the invitation to play a short T20I series in Pakistan, however, it is reluctant to play the 2-match Test series in the country, saying that it will make the decision only after experiencing the security situation in the T20I series.

BCB President, Nazmul Hasan, also said that the players are also not interested in visiting Pakistan. The irony, however, is that a majority of Bangladeshi cricketers had earlier registered for the Pakistan Super League (PSL), which is scheduled entirely in Pakistan. 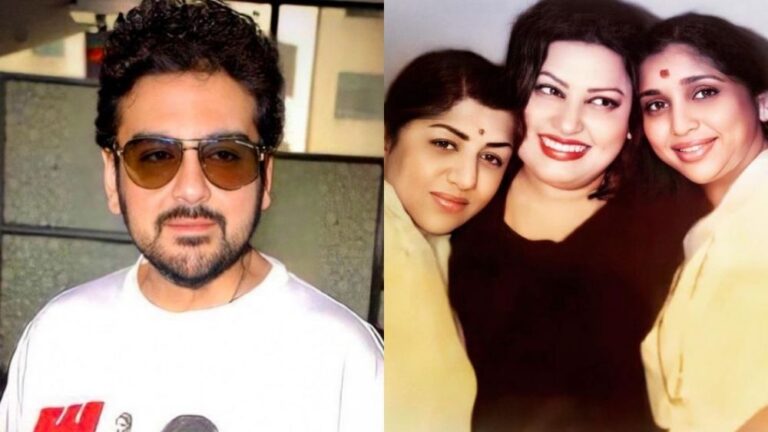