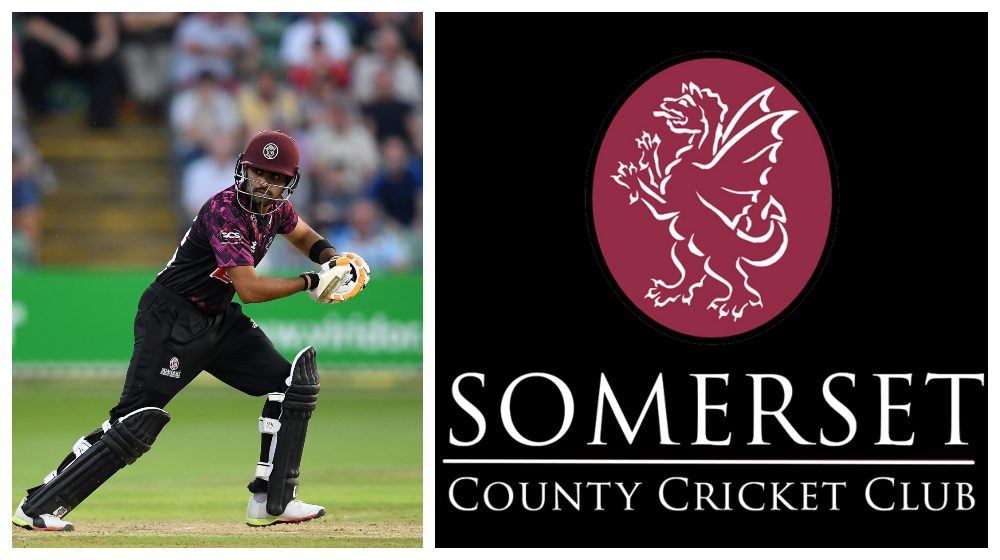 Pakistani batting star, Babar Azam is set to return to Somerset for the 2020 season of the T20 Blast and County Championship just before the Green Shirts’ tour to England this year.

Somerset made the announcement earlier today, welcoming the star batsman for his second season in a row.

Babar Azam will be returning to Somerset for 12 @VitalityBlast and 2 @CountyChamp matches this summer!!

He will be featuring in 12 T20 Blast matches as well as 2 County Championship games this year.

“Babar Azam will be available for selection for the Vitality Blast between May 28th and July 3rd. He will also be eligible for Somerset’s County Championship matches during that time”, Somerset wrote in its media release.

Pakistan’s T20I captain played for Somerset in 2019 as well where he finished as the leading run-scorer in the T20 Blast.

The right-handed batsman opened the batting for his team alongside Tom Banton, a rising star who debuted for England late in 2019 after finishing as the second-highest run-getter in Blast.

In his 13 innings, Babar hammered 578 runs at an average of 52.54 with 4 fifties and a century. His impressive run later got him the call-up for a few four-day games as well before he returned for national duty.

What are your thoughts on the signing? Let us know in the comments section.