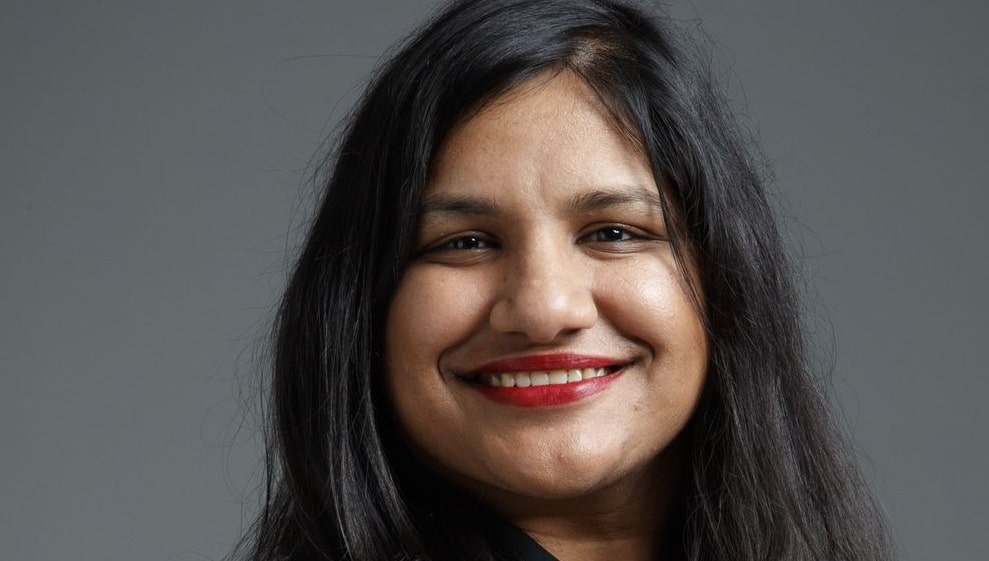 Sumbul Siddiqui, a Pakistani-American woman, became the first Muslim mayor of Cambridge, Massachusetts, (US) after she was unanimously elected at the City Council on Monday.

Following the vote, the Cambridge city council’s members stood up and showered their praise upon Sumbul.

The Cambridge mayor was delighted after her elevation to the office and said that the election is a testament to Cambridge’s diversity and inclusiveness. “A diversified City Council is better for every Cambridge citizen,” said Sumbul.

According to Jetpac Inc., a nonprofit organization that works to engage American Muslims in the electoral process, Sumbul Siddiqui has been elected to the Cambridge City Council for the second time.

Sumbul’s parents moved to the US from Karachi when she was just 2 years old. Her parents won a lottery to enter Cambridge’s affordable housing system. Her family first settled in North Cambridge and later moved to East Cambridge.

Sumbul holds a Bachelor’s degree in Public Policy from Brown University and a law degree from Northwestern Pritzker School of Law.

Sumbul had also served as an AmeriCorps fellow at New Profit, a Boston nonprofit organization that advocates social mobility for children, families, and their communities.