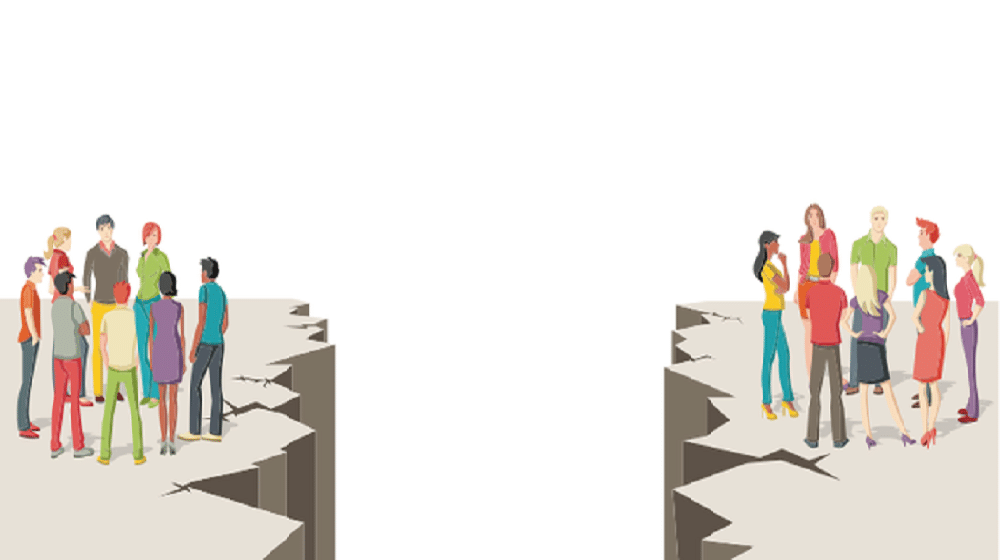 While social media might have brought the world together, it has proven to drive polarization at the political front to unprecedented levels in 2019, claimed CIGI.

CIGI carried out both online and face to face surveys in 25 countries, including Pakistan, between December 21st, 2018 and February 10th, 2019. Most of the participants of the survey were aged 18 to 64 and almost all of them agreed that social media negatively affected the political discourse in their countries.

Kenya tops the list of the countries whose citizens believe social media fueled political polarization in their country. Kenya is followed by Turkey, Nigeria, Tunisia, and Indonesia. While India and Pakistan are in the 7th and 8th positions respectively.

Notably, 61% of Middle Eastern and African population is of view that social media increased political polarization. While 44% of North Americans and 34% of Europeans agree to this view.

Read the Report in Detail At CIGI Publications