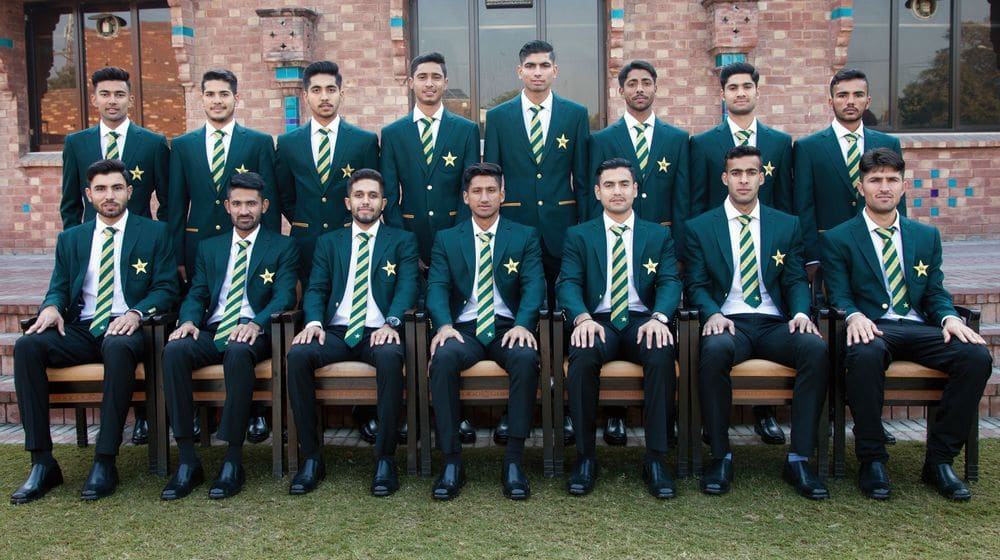 ICC Under 19 Cricket World Cup 2020 starts today in South Africa with hosts taking on Afghanistan in the tournament opener at Kimberly.

It’s the first of two major ICC events this year as the T20 World Cup is scheduled in Australia later this year. Fans and cricket experts have already picked their favorite teams to root for and West Indian great, Ian Bishop, has predicted Pakistan to go on and lift the trophy this time around in the 16-team competition.

Bishop believes that it will be a tussle between Pakistan and India for the coveted trophy, whereas commentator Bazid Khan has tipped his home team to increase their trophies to 3. Pakistan has previously won the tournament in 2004 and 2006 whereas the team finished as runner-up in 1988, 2010 and 2014.

Pakistan U19 team led by the wicket-keeper batsman, Rohail Nazir, will begin their campaign against Scotland U19 on 19th January at Potchefstroom. The Green Shirts are placed alongside Bangladesh, Scotland, and Zimbabwe.

Pakistan’s group-stage fixtures are listed below:

Do you think Pakistan will win the Under 19 Cricket World Cup? Let us know in the comments section.