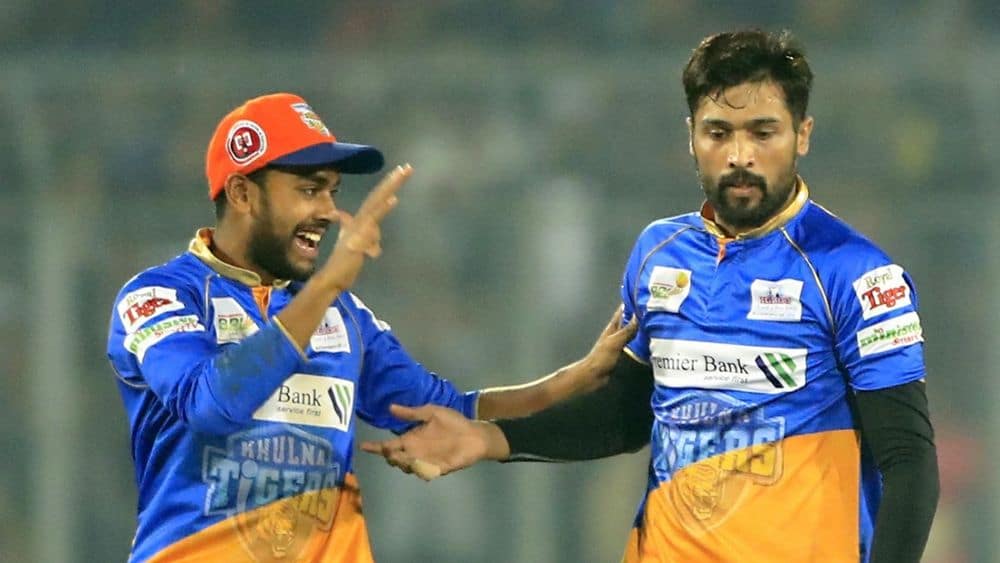 The Bangladesh Premier League (BPL) 2019-20 is over as Rajshahi Royals trump Khulna Tigers in the grand final to clinch the title.

There were a number of memorable performances from the local stars, however, overseas cricketers especially Pakistanis stole the show. Mohammad Amir’s 20 wickets at 17.75 helped him finish as the leading wicket-taker of the tournament. The honor was shared by three other bowlers including Bangladeshi pace duo, Mustafizur Rahman and Rubel Hussain and South African all-rounder, Robbie Frylinck as they took 20 wickets apiece.

This edition of BPL saw 4 five-fors, however, the best ever figures in the tournament history came from Amir, who claimed 6 for 17 in the Qualifier to power his team, Khulna Tigers, into the final.

4 batsmen crossed the 450-runs mark and veteran Pakistani all-rounder, Shoaib Malik, was one of them. Malik scored 455 runs in 15 innings with a best of 87 while also taking 5 wickets with the ball.

Here Are the Tickets Prices for Pakistan-Bangladesh T20I & Test Series

Here’s a summary of how well Pakistani stars performed at the BPL: