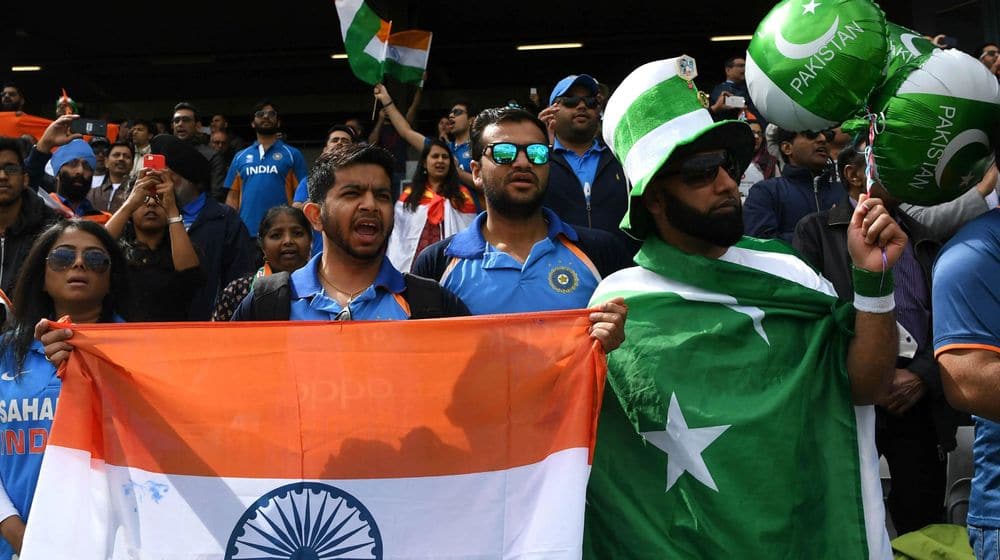 Pakistan Cricket Board (PCB) CEO, Wasim Khan, has denied reports that Pakistan cricket team will not be traveling to India if they don’t visit Pakistan for Asia Cup.

The 2021 World T20 is scheduled in India whereas Asia Cup will be played later this year with Pakistan securing the hosting rights. India, however, is unlikely to travel to the Pakistan due to political reasons.

I Have More Money Than Sehwag Has Hair on His Head: Shoaib Akhtar

Khan said that his remarks are being used out of context, saying that Pakistan will not miss any ICC event.

This has been completely taken out of context. [The threat to pull out] is absolutely incorrect. What I would like to say is that we are concerned about security issues and also there could be issues in attaining visas. But we are confident that things will ease out over the period of time.

Talking about hosting Asia Cup, he said that the Asian Cricket Council will have to decide on the matter.

Even though we would still want to host the Asia Cup in Pakistan, the Asian Cricket Council needs to decide on what it will do about the matches involving India.

Pakistan aims to host major ICC events in the near future as well with a number of potential visits by top teams slated between 2020 and 2022.

Do you think Pakistan should skip the 2021 World T20 if India doesn’t play Asia Cup in Pakistan? Let us know in the comments section.