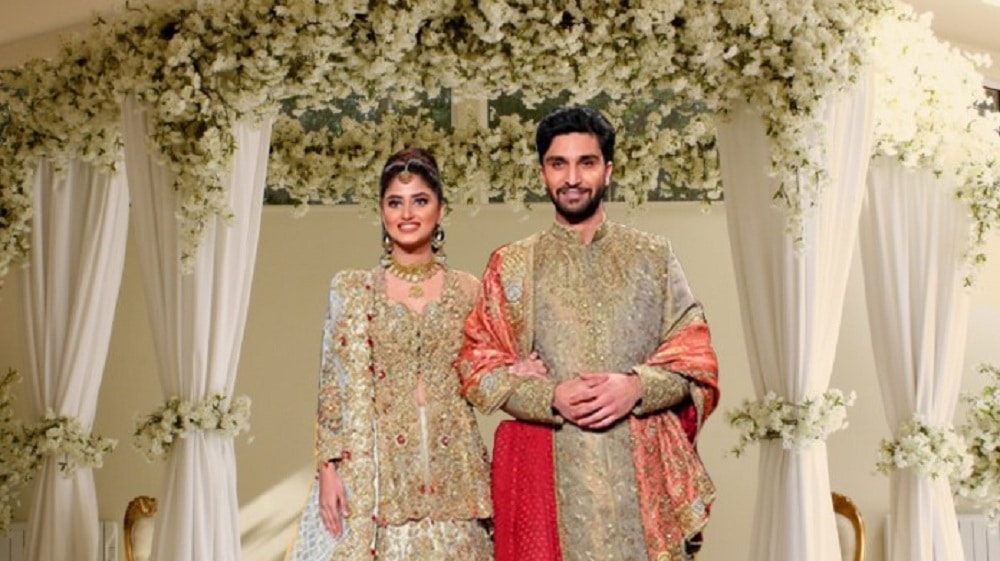 Noreen Khan, a British Pakistani radio host and presenter, is the co-owner of Derby Crusaders.

Say hello to the #DerbyCrusaders owners @Iamsajalali @ahadrazamir and @DJNoreenKhan .. Looks like all systems go, check out all the teams and owners and plans here:https://t.co/jUT5sa3uOe

The ‘Parwaaz Hai Junoon’ actor announced the news on Instagram saying he has always been a huge fan of football.

I’ve always been a huge soccer fan so naturally I’m thrilled to announce the fourth and final IPLSOCCER team. My team!

The Derby Crusaders! I know IPLSoccer will give me the chance to better connect with my fans in the UK and I’m hopeful that I can use the experience from being part of this league to help promote soccer in Pakistan. See you at IPL.

Sajal Ali announced the big news on Instagram as well saying she is proud to own Derby Crusaders.

Feeling proud to announce Derby Crusaders- the fourth and final IPLSOCCER team with Ahad Raza Mir, and Noreen Khan named as my co-owners. I’ve always been wanting to promote and support sports for girls in Pakistan. This is my step in doing so.

IPL Soccer is an initiative of Liverpool legend Michael Owen, aiming to provide a taste of competitive football to a generation of diverse, local football players.