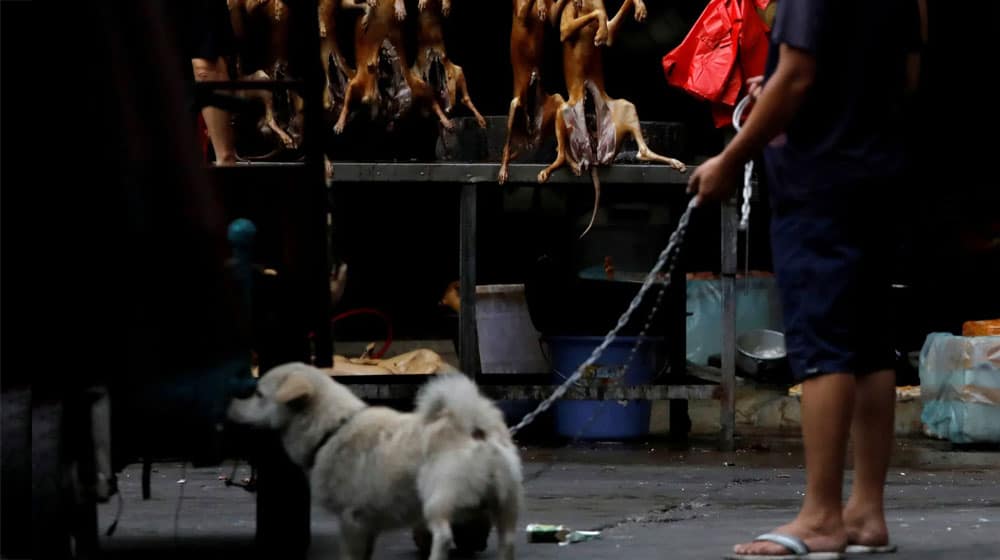 After clearing Wuhan, the birthplace of coronavirus, China has declared that dogs should be treated as pet animals instead of food. The ruling came days after its Shenzhen province banned the consumption of cats and dogs.

With the progress of human civilization and the public’s concern and preference for animal protection, dogs have changed from traditional domestic animals to companion animals.

The move is being seen as the first step towards a country-wide ban on dog consumption. Chinese researchers believe that the deadly virus spread from the Wuhan’s animal market where wild animals are traded for consumption.

It said that dogs around the world are treated as companion animals and not food, the Chinese people need to do the same.

According to Humane Society International, around 10 million dogs are killed in the country every year. However, only 20% of the country’s population consumes dog meat.