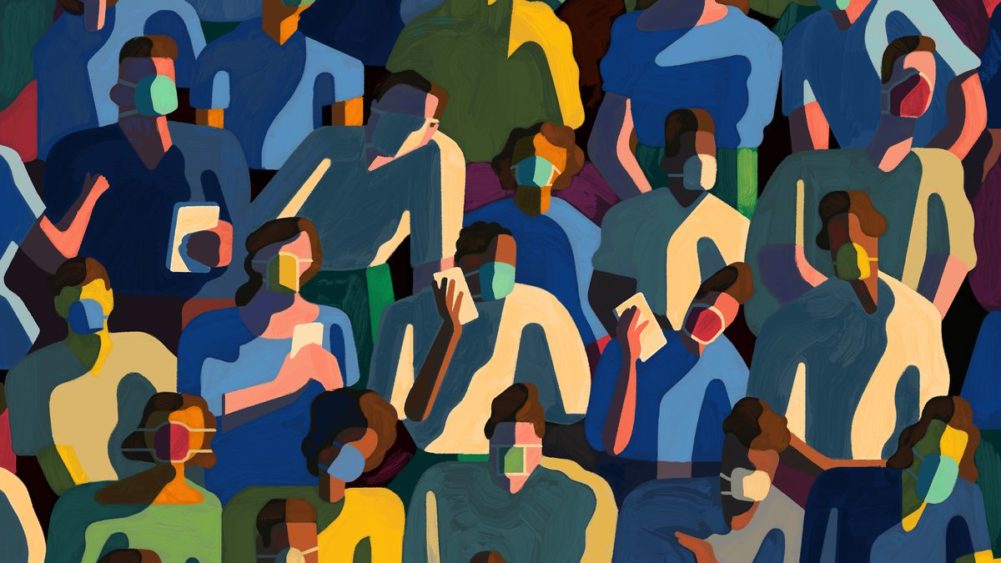 The birth of the modern urban planning profession is associated with the outbreak of cholera in the United Kingdom, amidst the industrial revolution and with the absence of any knowledge and, or practices of Urban Planning the cholera outbreak in London claimed more than 10,000 lives, outbreaks of cholera in 1832 and 1849 had already killed 14,137 people.

With the industrial revolution in its prime there was a surge in rural to urban migration in the United Kingdom, in search of better wages and better living standards, in London most of these people settled in the Soho district. The London sewer system had not reached Soho districts and the cesspools of these settlements were overwhelmed. The London City Government decided to dump the wastewater into the river Thames, contaminating the water supply, which later proved to be one of the main reasons behind the outbreak and the deadly toll it took on the city.

After the outbreak, a new profession was born for the improvement of Public health. Urban Planning is a widely practiced profession in the world, but due to its relevantly young age, the profession still lacks political will and seriousness in the developing world.

With every major world event, the profession seemed to be more and more incorporated into the development sector, World War II being a good example, as Master Planning was introduced, along with Regional Planning, deconcentrating and many other early Urban Planning tools after the Great War.

As the world battles against the COVID-19, a debate is born, of post-Corona Planning, Professionals, academics, activists and administrators are actively discussing how this pandemic will change the profession. There is talks on increasing City-Level granular Data, sustainable neighborhood unit planning, City-based Economic and Environmental Systems, Food Security, risk resilience, transparency and improved urban governance. Some urbanists are also pointing towards a rise in design changes focused on a planning system that will incorporate social distancing, with technology taking place of the usual workplace.

Time holds the answers to the question of any of the above or combinations of these, being prevalent driving forces in future practices of Urban Planning, but the dilemma in Pakistan is that the said profession was never truly incorporated in policy and, or practices of the country.

We simply do not have the infrastructure to incorporate any of these, on the contrary the country is ill-prepared to make any changes in its Planning practices, as it has little to none being carried out already. The fact of the matter is that Pakistan has ignored Urban Planning to the extent that there is little hope if any of this profession playing a part in the fight against pandemic and improving the capacity for any in the future. The price we are paying for the ignorance of the profession is a leak in resources: time, capital and human.

Till now the spread of the virus seems to be not as deadly as in other countries of the world where cities are at the forefront of the fight against the virus. God Forbid if we experience the same scenario, we can not afford any leaks in resources and hurdles in urban administration and governance.

The question is, will this pandemic finally shake up the administration and bureaucracy and open their eyes to the problem-solving nature of Urban Planning, and will the profession in its true sense be established and encouraged?

I am a practicing urban planner working in a private firm in Islamabad, an independent researcher, and a Ms Scholar at NUST, Islamabad. 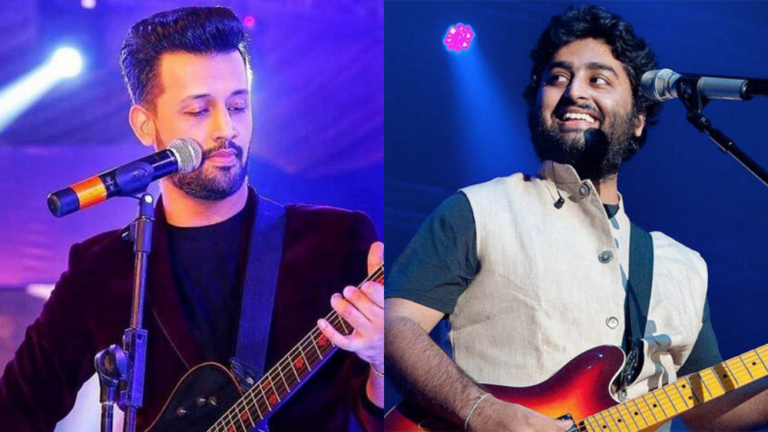