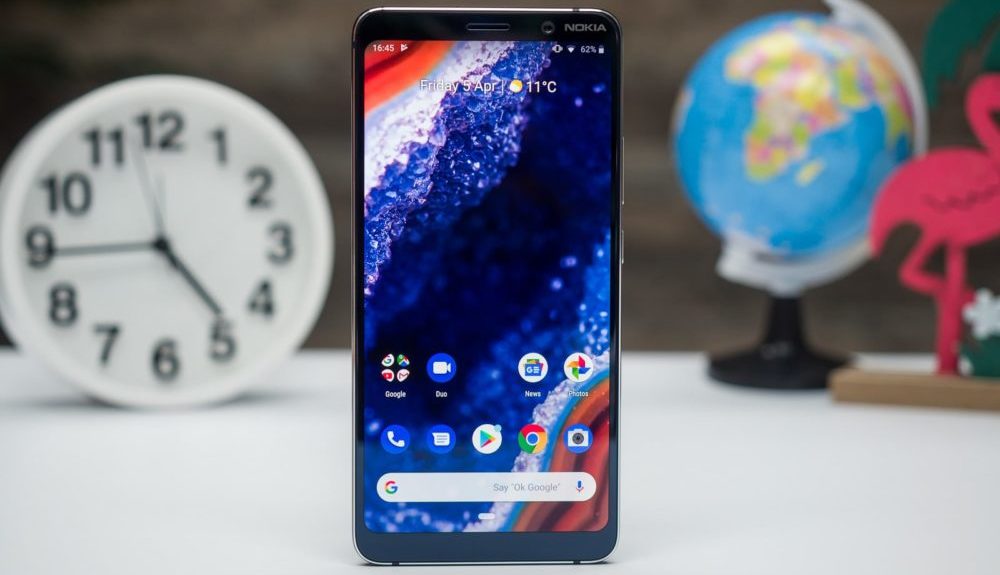 HMD Global appears to be on a streak of delaying its upcoming 6.3, 7.3, and the flagship Nokia 9.3 PureView phones. These were expected to arrive during Q3 this year but have been delayed yet again due to the COVID-19 pandemic.

The pandemic has no doubt badly impacted HMD’s supply chain so the launch was pushed back several times after its original 2019 release window. The upcoming trio is now reportedly arriving late in Q3 or early Q4 2020. Hence, no new phone launches are expected until September.

The naming of these devices has also changed several times. The Nokia 9.3 PureView was originally supposed to be called the Nokia 9.1, but later it was renamed to 9.2, and now it is expected to go with Nokia 9.3. The Finnish brand also renamed Nokia 5.2 to 5.3 to match the other phones.

Nokia 9.3 was initially meant to feature the Snapdragon 855 SoC back in 2019 but the pandemic, alongside the switch to Snapdragon 865 for 2020 ended up delaying the launch further. At the same time, Nokia’s 8 series moved over to the Snapdragon 700 SoC lineup, leaving the flagship spot for the PureView.

Despite its name, the Nokia 9.3 will not be going for the alien-looking camera seen on the original Nokia 9 PureView. It will instead opt for a more traditional Nokia 8 series style camera module. The new setup will hopefully live up to PureView name.