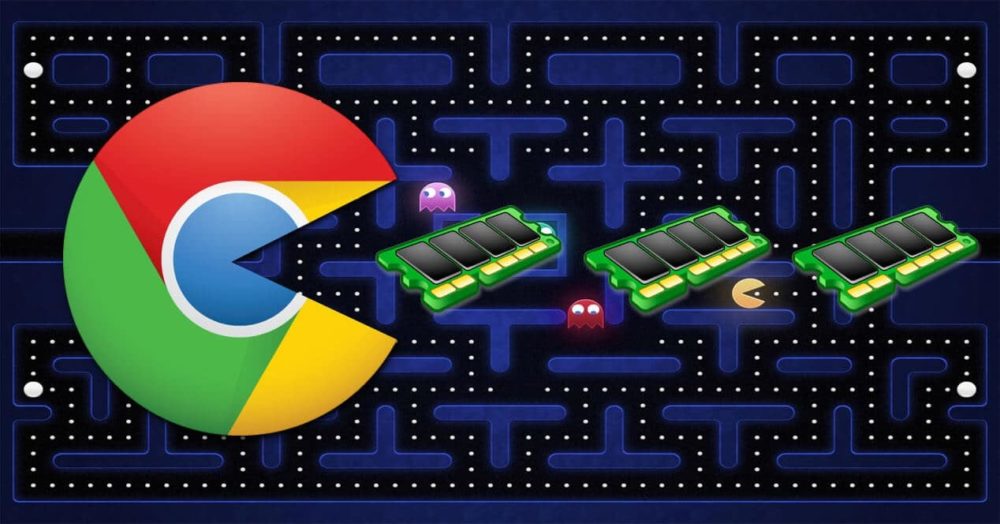 Google Chrome has been infamous for being a memory hog since forever. Its notorious appetite for resources makes it impossible for low-end computers to run the browser properly but it is soon due for a major improvement for Windows 10 users.

A Google engineer has recently revealed that a future build of Chrome will use a technique used by Microsoft Edge to significantly reduce RAM usage. Talk about learning something years later from a new browser.

The results of these changes could vary drastically depending on the system, but several tests have indicated that the shift in memory management is able to save hundreds of MBs in the browser and system process. Systems with several CPU cores will reportedly benefit the most from the change.

There is no timeline on the upcoming update yet, but you can expect the feature to start rolling out once Google can build Chrome using the right Windows developer kit.

Keep in mind that the update will not lead to significant performance improvements straight away but it will certainly make it easier for lower-end PCs to run the browser easily and keep multiple tabs open seamlessly.