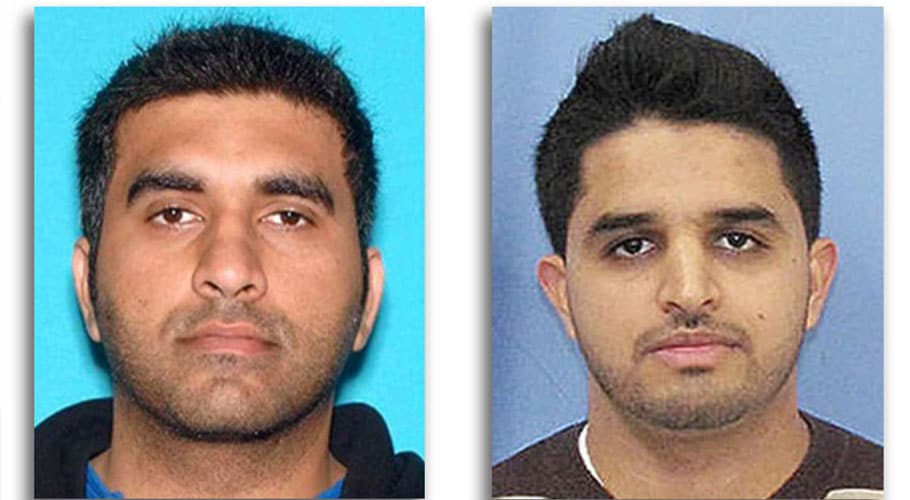 Cyber Crime Wing (CCW) of the Federal Investigation Agency (FIA) in Lahore has arrested two Pakistani-Americans wanted for a bank robbery in the United States.

Director FIA Abdul Rab told media that the accused had a bounty of $3 million and were wanted by the Federal Bureau of Investigation (FBI) for their involvement in an armed robbery at a bank in New York.

The two identified as Waqar Ghumman and Mohsin Zamir were caught in the act while committing bank fraud in Lahore, Abdul Rab said.

31-year-old Waqar Ghumman was a truck driver in New York while 35-year-old Mohsin Zamir was an IT expert. They had fled the US after committing an armed bank robbery.

He said that the FIA is currently interrogating the culprits and did not mention whether they will be handed over to the United States or not.

CCW has been actively trying to reduce cybercrime in Pakistan. On June 16, CCW arrested a female Nigerian national and her accomplice over online fraud.

The woman had scammed citizens of Islamabad of Rs. 5.2 million.