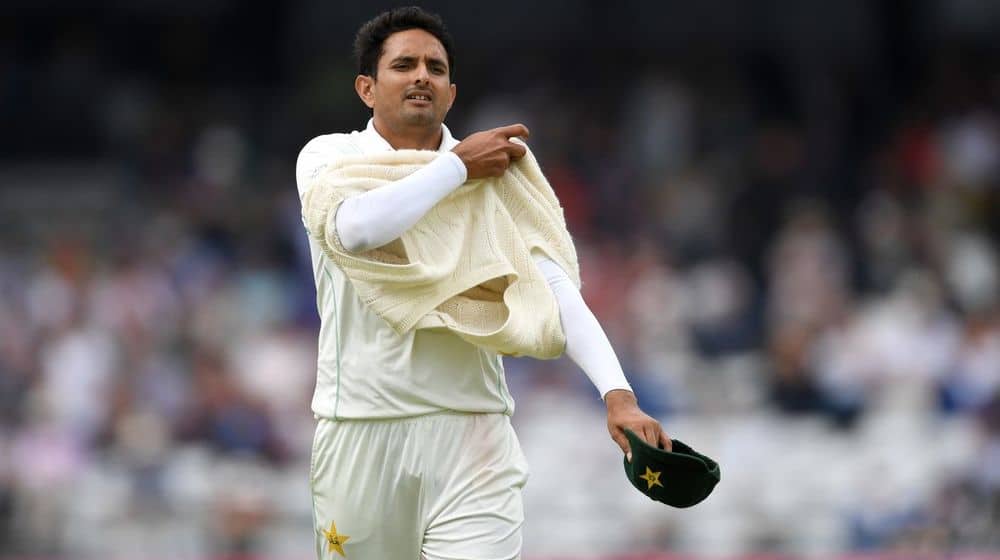 Former Pakistan captain, Ramiz Raja, has claimed that the leader of Pakistan Test pace attack, Mohammad Abbas, will struggle in England due to the newly implemented saliva ban.

The cricketer-turned-commentator is of the view that fast bowler, Haris Rauf, can be a lethal bowler in English conditions in Tests due to his accuracy and pace. At the same time, the 57-year-old said that the raw pace attack has the ability to surprise England.

Abbas is a bowler of England conditions but with ban on saliva, he may struggle as his pace is not up to the mark. I think Haris Rauf can be an inspiring choice in both the formats. Our fast bowling is also a bit raw but they have the potential to surprise England.

It is worth mentioning that Abbas has two years of county experience with Leicestershire and he has already toured England in 2018.

Raja said that smart selection of both bowlers and batsmen can be the key for Pakistan, otherwise, the team will struggle.

The ban on saliva will be a major factor on this tour. Fast-bowlers might not get the swing and help after new ball and we need to pick our bowlers very smartly.

He also said that the English bowlers will test the defenses of Pakistan’s inexperienced top-order, urging Azhar Ali to focus on his batting and inspire his teammates. Azhar’s captaincy was poor in Australia, however, a good outing with the bat can help regain his confidence.

These 6 Players Will Join Pakistan Squad in England Soon

Talking about the upcoming Test series between England-West Indies and then Pakistan-England, Raja said that it will provide the fans with much-needed entertainment amid times of distress due to COVID-19.