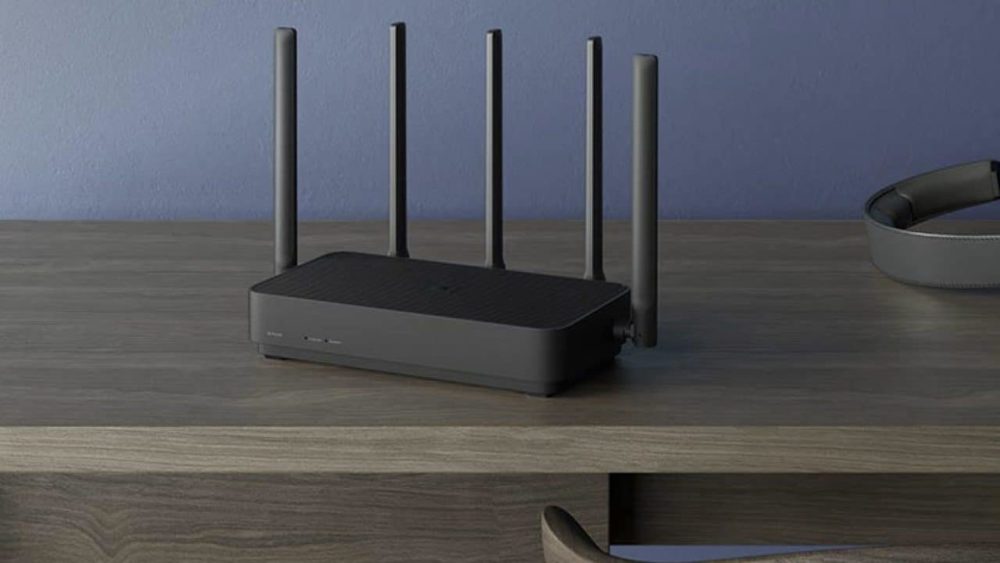 After nearly two years, Xiaomi has finally released a successor for the Mi Router 4. The new Mi Router 4 Pro costs the same as its predecessor but brings several upgrades to the table and a new look. It now has 5 antennas instead of 4 and the chassis is thicker than before. The new router is WiFi 6 ready and is also fully compatible with WiFi 5 standards for backward compatibility. It has a wireless throughput of 1317 Mbps, which is slightly higher than the last generation’s 1167 Mbps.

It features dual-band frequency, 2.4 GHz, and 5 GHz that come with high-performance signal amplifiers. In simple words, the Mi Router 4 Pro ensures better range and connectivity than before.

Under the hood, it is powered by a Qualcomm processor with 128MB of RAM. It can connect with up to 128 devices simultaneously and can also be paired with the Mijia app for additional controls. It houses the usual Gigabit Ethernet ports and also has Gigabit Dualband WiFi forwarding.