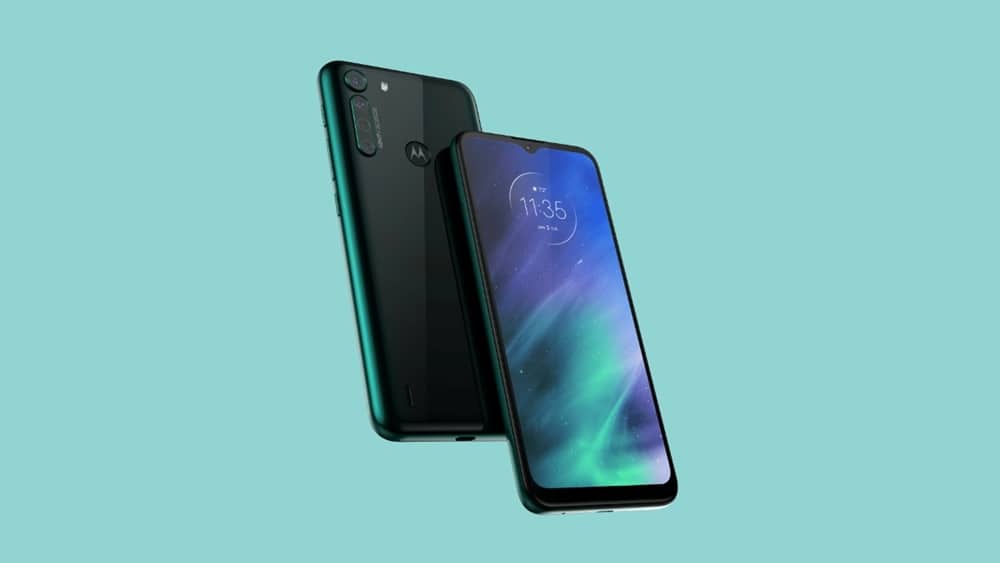 Motorola has quietly announced a toned-down variant of the previously launched Motorola One Fusion+. The smartphone does not come with impressive specifications, especially when compared to Smartphones launched by other OEMs in the same price bracket.

Aesthetically, the smartphone looks a lot like its maxed-out sibling, the Motorola One Fusion+. However, unlike the plus variant, Motorola One Fusion does not come with a pop-up selfie camera. Instead it sports the age old water drop notch.

It is built around a 6.5-inch LCD panel with HD+ (720p) resolution and the fingerprint sensor is mounted on the back.

Under the hood, the smartphone features a dated Snapdragon 710 processor paired with 4GB of RAM and 64GB of expandable storage.

On the software front, Motorola One Fusion runs Android 10 out of the box with Motorola’s new My UX on top.

At the back, the smartphone boasts a quad-sensor camera with a 48 MP primary sensor, an 8 MP ultrawide angle sensor, a 5 MP macro camera, and a 2 MP depth sensor.

For selfies, it is equipped with an 8 MP snapper.

Motorola One Fusion packs 5000mAh battery that, according to the company, can provide up to two days of battery life.

It is currently available for sale and costs around $250.