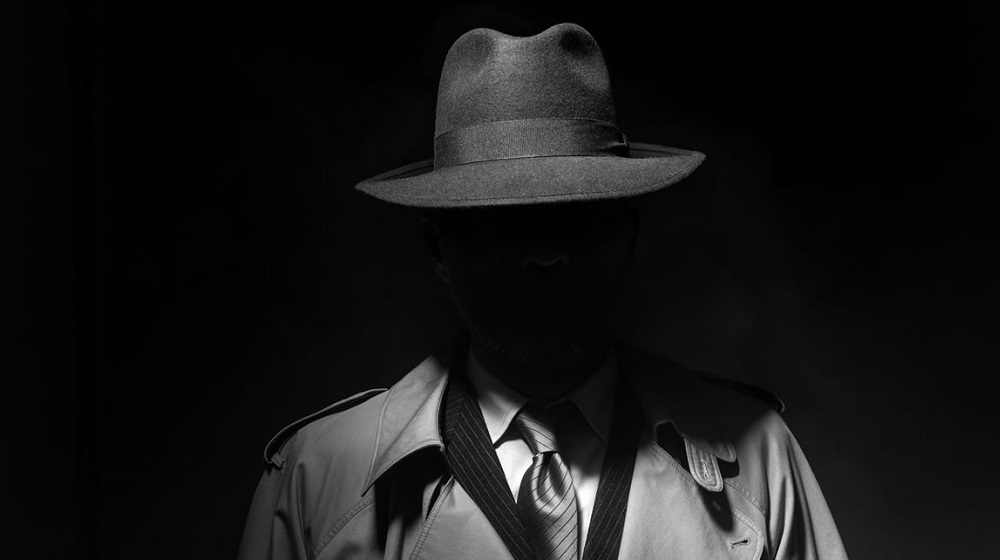 According to initial reports, Zafar Khan, the arrested RAW agent, is a former employee of Karachi Fire Brigade and had undergone a 14-month training course in India where he became an expert in manufacturing bombs and modern weapons.

In addition to this, FIA officials have also arrested a Manager and a Director of a money exchange company working for RAW’s sleeper cells in Pakistan. Both suspects were wanted for sending money to anti-state elements through Hawala and Hundi.

The raiding team of FIA has also confiscated laptops, phones, and guns from both individuals. The information retrieved from the gadgets has been shared with other intelligence agencies for further coordination.

FIA has lodged a case against the former leading firefighter and both officials of the money exchange company and investigation is underway to bust the entire RAW network.

China Will Overtake US as The Next Superpower: Survey

Earlier this year in April, intelligence agencies had arrested Karachi Police’s ASI Shehzad Parvez Faisal who was working for RAW.

In August 2019, Raju Lakshman, an Indian national and RAW agent, was arrested from DG Khan for spying on a nuclear enrichment facility. A month later, authorities apprehended 2 more Indian nationals and RAW agents, Swami Asemanand and Goband Part, who had sneaked into Pakistan from the Iranian side.