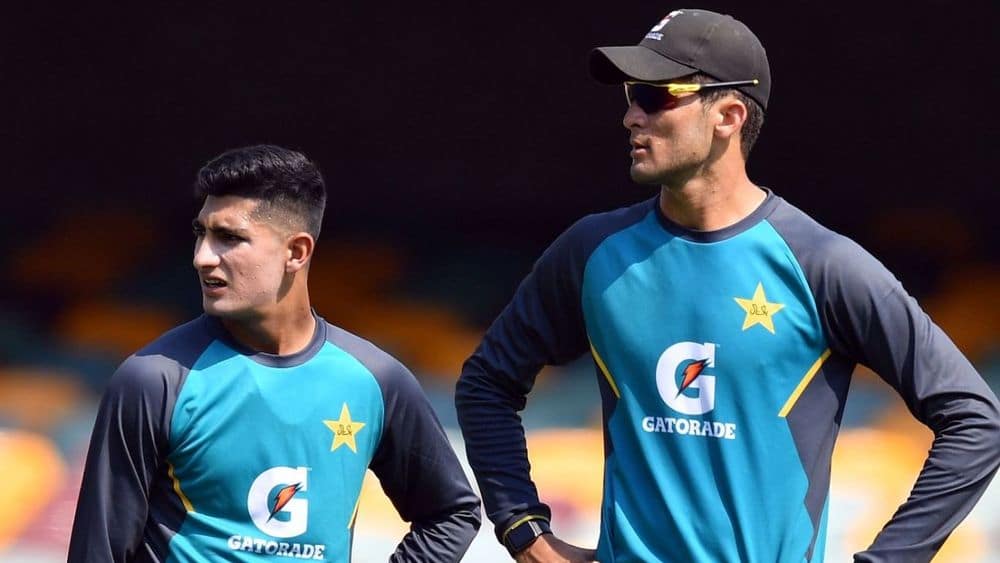 Pakistan is a land of fast bowlers. Some of the pacers, including Imran Khan, Sarfaraz Nawaz, Wasim Akram, Waqar Younis, and Shoaib Akhtar are still regarded as the finest to have graced the game. Every now and then, a young fast bowler appears from nowhere and becomes the talk of the town.

We are probably talking about the new Wasim and Waqar.

Former England captain, Michael Vaughan, has claimed that the duo of Shaheen Shah Afridi and Naseem Shah have the ability to match the great Wasim Akram and Waqar Younis. The 21-year-old Afridi is already the leader of the pace attack while Naseem has a five-for and a hat-trick and he is only 17.

I understand why Misbah wants to play two spinners against England. Whichever way it goes, you are still going to have Mohammad Abbas, Naseem Shah and Shaheen Afridi. They are high class. Particularly that young pair, we are probably talking about the new Wasim and Waqar in five years’ time, with the amount of cricket that they are going to play together.

I Respect Kohli But Don’t Fear Him: Naseem Shah

Talking about the pace trio, Vaughan said that they are all high-class bowlers. Naseem has a wonderful action, Shaheen is getting better and better while Abbas can make the Duke ball talk, he added.

What are your thoughts on Vaughan’s remarks? Let us know in the comments section.