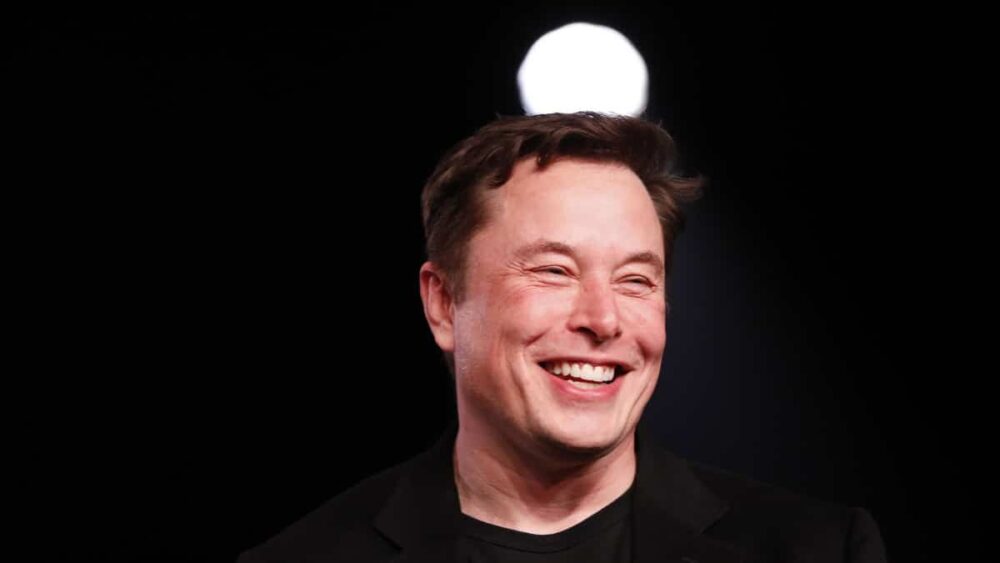 In a race to develop an innovative electric vehicle (EV), Tesla certainly has the advantage of 5 to 7 years of headstart over the rest of the automotive industry. And thanks to the automaker’s rapid progress in terms of creating groundbreaking technology, Tesla is at the cusp of revolutionizing the car industry once again.

In an announcement made yesterday, Tesla revealed that a $25,000 electric car with a newly designed battery is undergoing development. The company has “dramatically reduced” the cost of battery cells and packs, in the pursuit to introduce radically cheap electric cars to the market.

As of right now, the cheapest Tesla that money can be is the Model 3, which starts at about $38,000 and goes up to about $55,000. Back when it was being developed, Musk had plans to introduce this car to the masses by lowering the price per kilowatt-hour of the battery packs.

Unfortunately, that ambition couldn’t see the light of day, due to the notoriously challenged production department of Tesla. Yet, true to his over-ambitious form, Elon Musk claims that by 2023, Tesla will bring the price per kilowatt-hour of the battery packs down below $100/kwh.

As of right now, the price per kilowatt-hour for the battery packs is averaging around $150/kwh, and an expert analysis suggests that in the same time period and with the ongoing progress in this regard, couldn’t go any less than $130/kwh. And given the automaker’s ‘well-documented production hell’, a huge question mark still remains as to whether or not the company would be successful in their latest pursuit.