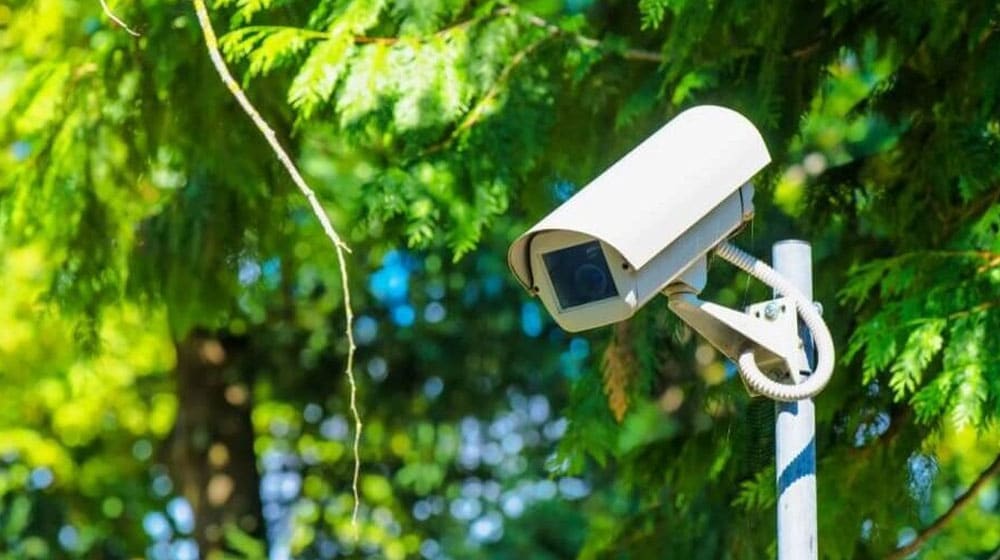 The Capital Development Authority (CDA) has decided to install security cameras in major parks of Islamabad for better surveillance and a secure environment for citizens.

This was decided in a meeting of the district administration chaired by Islamabad Chief Commissioner, Amer Ali Ahmed, on Thursday. He also holds the charge of the Capital Development Authority (CDA) chairman.

Attended by the ICT Police and Safe City officials, the meeting also approved a plan to develop Shakarparian as a tourist site and restore Lotus Lake.

Situated near Shakarparian, the Lotus Lake was once a charming sight for visitors, thanks to its pink and white flowers and surrounding greenery. But, the negligence of the past administrations turned it into bushes and piles of mud.

Inside sources suggest that the CCTV cameras will be installed in all major public parks, including F-9, Lake View, Rose and Jasmine Garden, and Ankara Park.

The Parks Directorate has been instructed to place these cameras on selective locations, keeping the privacy of the citizens in view.

Meanwhile, the officials also agreed to impose fines for littering using the Safe City project. The ICT Police will provide footage of motorists littering, and CDA will impose penalties through its own formations.

The relevant departments of CDA have been directed to work in liaison with the Safe City Authority to develop a workable mechanism.