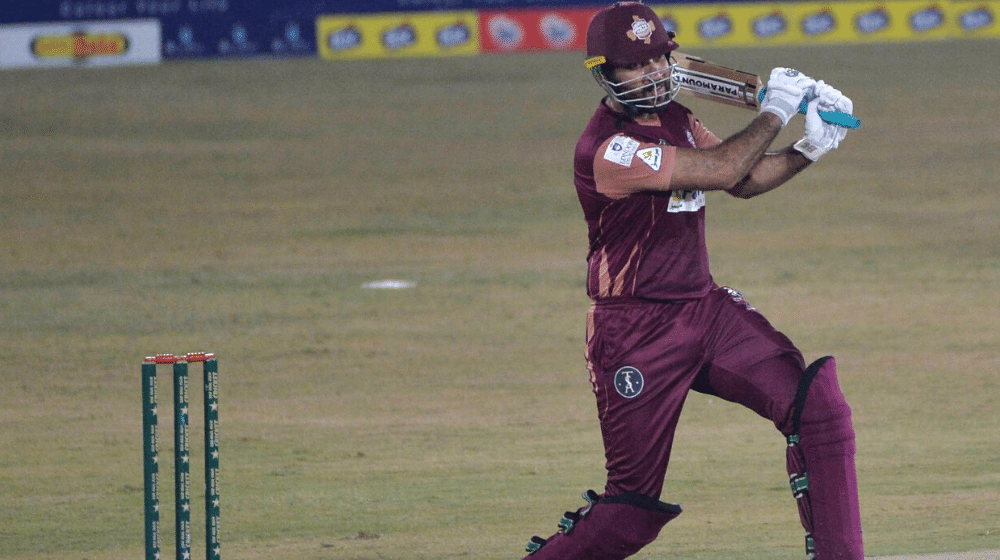 Southern Punjab chased down a target of 162 set by Balochistan in a dramatic fashion to book their place in the semi-finals of the National T20 Cup. Southern Punjab needed to chase the target within 12.3 overs to qualify on a better net run rate, and they chased it down in style, reaching the target in 10.4 overs.

Umar Gul Bursts Into Tears After Playing His Last T20

Sohaib Maqsood was named the man of the match for his match-winning knock of 81 off 29 balls. He reached his half-century on just 18 balls, becoming the fastest to 50 in this year’s National T20 Cup. He also scored the third-fastest half-century in the history of the tournament.

Previously, Faheem Ashraf and Khushdil Shah were the joint holders of the honor, scoring their half-centuries on 19 balls.

Overall this is the 4th fastest T20 half-century by a Pakistani batsman.

Sohaib hit 4 sixes in the innings and became the leading six-hitter in the history of the tournament. He has now hit 91 sixes since the inception of the National T20 Cup.

The 33-year old has had a frustrating international career hampered with injuries, but he has had a tremendous tournament so far. He is currently the leading scorer in the tournament, with 377 runs at an average of 37.70 and an impressive strike rate of 175.34