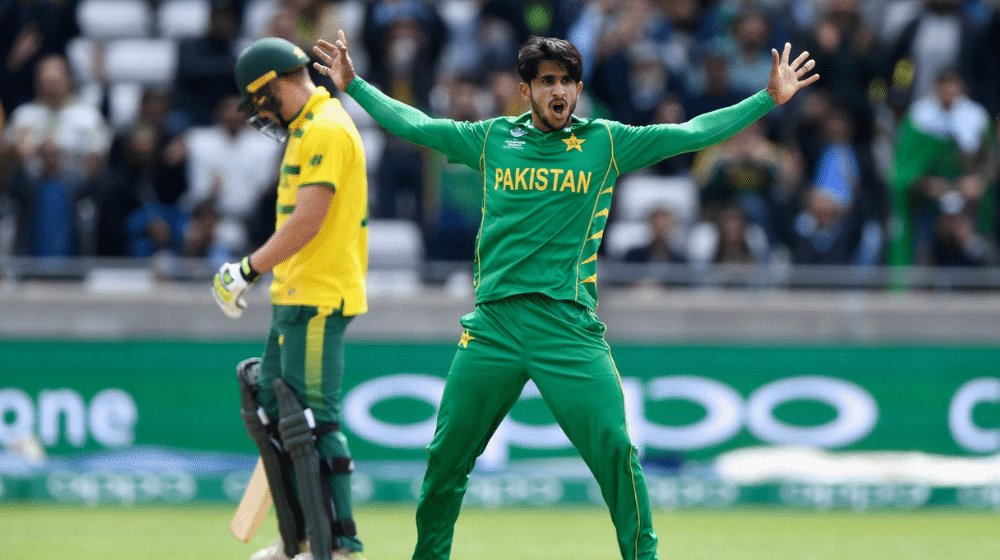 Fast bowler, Hasan Ali, has reportedly sustained yet another injury, casting doubts over his participation in the remaining matches of the ongoing season of the Quaid-e-Azam Trophy.

The 26-year old pacer has been representing Central Punjab in the Quaid-e-Azam Trophy after recently gaining full fitness following his recovery from longstanding injuries.

According to details, Hasan Ali underwent scans at a local hospital in Karachi after the match against Northern and is awaiting results.

He took 2 wickets in the first innings against Northern and did not bowl during the second as a result of the injury. Overall, he has taken 5 wickets in the 2 matches of the Quaid-e-Azam Trophy.

Pakistan to Delay Loan Repayment to KSA & UAE By a Year

Hasan has been grappling with injuries since October 2019. First, he suffered a back injury and a month later he was diagnosed with three hairline fractures in the right ribs, forcing him to spend most of his time this year on the sidelines.

Last month, Hasan, after recovering from the persistent injuries, had joined a rehabilitation camp set up by the Pakistan Cricket Board (PCB) at the National High-Performance Center (NHPC), Lahore, to reclaim his spot in the national team.