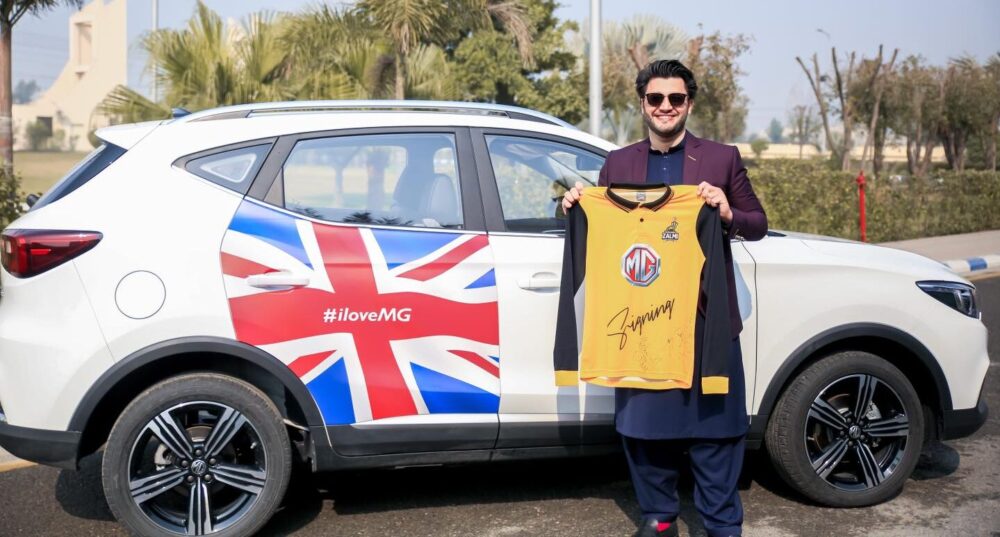 Javed Afridi’s social media exploits are testimonies of how he efficiently markets both himself and his business ventures.

Out of all the newcomers in the local auto industry, Morris Garages (MG), of which, Afridi is a key stakeholder, has made the most headlines over the past few months, predominantly due to his strategic marketing. One of his recent social media posts has revealed that MG is sponsoring the Pakistan Super League (PSL) franchise, Peshawar Zalmi.

It is worth mentioning that Javed Afridi is also the owner of Peshawar Zalmi. 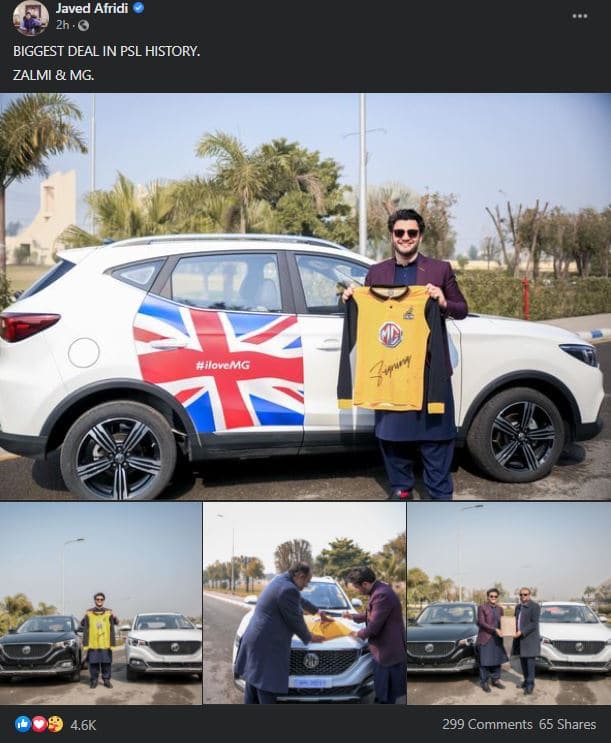 Professional cricket is the most famous Pakistani sport that allows for big brands to market themselves to massive audiences. With the MG logo on the front and center on the shirts of Peshawar Zalmi’s kits, the China-based British automaker is positioning itself to garner more exposure than its competitors and establish its image among international audiences.

Last week, MG announced via an official social media account that it will establish two more dealerships, one each in Sialkot and Peshawar. It also recently revealed that it has acquired the greenfield status to assemble cars in Pakistan.

With these rapid back-to-back developments, MG is undoubtedly on the fast track to becoming a successful newcomer in the Pakistani auto industry.