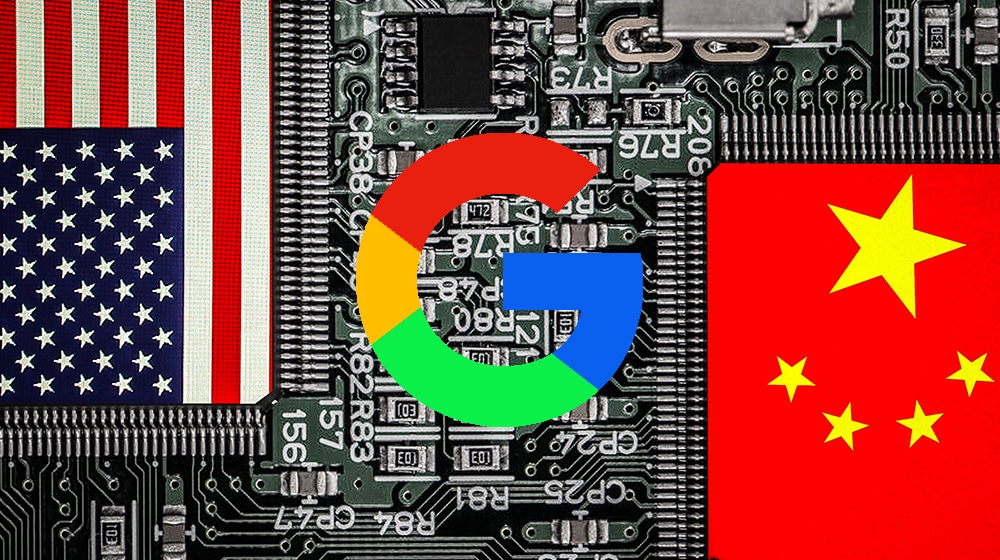 The former CEO of Google, Eric Schmidt, has warned legislators and concerned officials to resume national funding for artificial intelligence (AI) to compete against China in the global AI market.

His remarks have sparked concerns that in the event of China becoming the biggest player in the AI game, the consequences could trigger a “national emergency”.

While discussing the AI situation on CNN, Schmidt stated that China is poised to lead the global AI market by 2030 but the government of the USA is not “prepared for this new technology”. He added that the use of AI to produce and spread information poses a “threat to democracy” and could be deployed as a weapon of war.

China is 10x ahead of us in the 5G space. We’ve ceded semiconductor leadership to East Asia. This is a national emergency. We must take action now if we want to maintain U.S. competitiveness in the future.https://t.co/rvIEHwGO5L

In order to be competitive, Schmidt advised increasing the nation’s budget for R&D in AI from $1.5 billion this year, to $2 billion in 2022, and then doubling it each year until it expands beyond $32 billion by 2026.

Ramping up AI expenditures will bootstrap private investments in the R&D space and will save taxpayers’ money by remodeling the government’s infrastructure.

Schmidt also predicted that the industry could be worth $50 trillion within the next two decades.