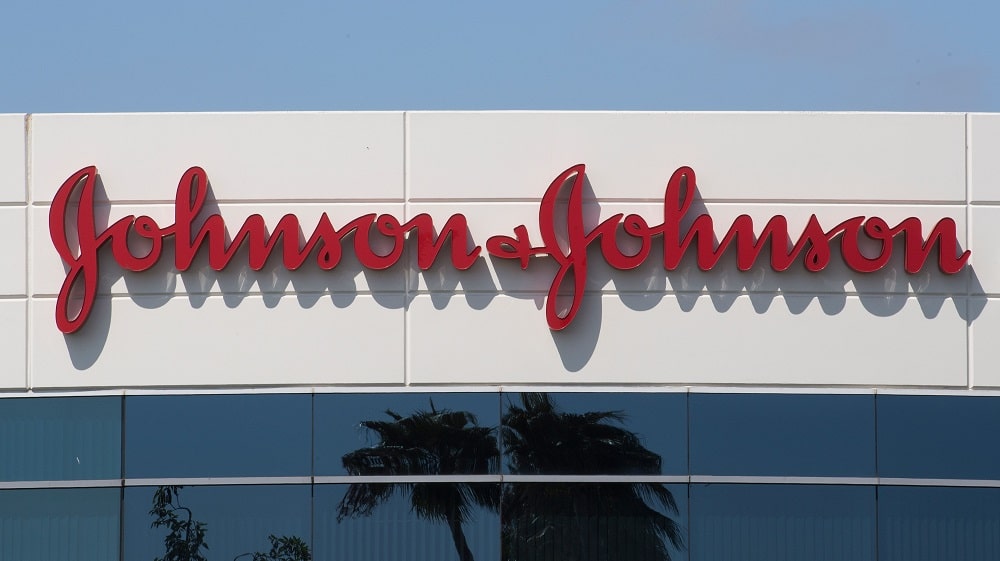 The US, EU, and South Africa have decided to suspend the use of Johnson & Johnson’s (J&J) Coronavirus vaccine as a precautionary measure after a number of recipients in the US suffered rare blood clots in the days that followed.

According to details, the US Food and Drug Administration (FDA) has confirmed that 6 out of 6.8 million people, all women aged between 18 and 48, developed Cerebral Venous Sinus Thrombosis (CVST), a rare type of blood clotting in the brain, within 6 to 13 days after receiving the J&J vaccine.

One of the six patients succumbed to death due to blood clotting complications and another is in a critical state while the remaining are in stable condition.

Chief Medical Advisor to the US President, Dr. Anthony Fauci, has said that “it is too early to comment on revoking J&J’s regulatory approval until further investigations into the vaccine’s safety are completed.”

Note that the FDA had granted regulatory approval to J&J’s COVID-19 on 27 February.

South Africa was the first country to administer J&J’s vaccine on 17 February. Although South Africa has reported no cases of blood clots from J&J’s vaccine, it has also paused its use as a precautionary step in light of the FDA’s statement.

Meanwhile, J&J had only started delivering its doses in the EU this week, which has now been stopped by the company itself. None of the J&J’s doses were administered anywhere in the EU.

As for the UK, J&J’s COVID-19 vaccine has not yet received regulatory approval there, although 30 million doses have been pre-ordered.

J&J’s COVID-19 vaccine became the most sought-after vaccine after several studies confirmed that it offered the highest protection against the South African strain of Coronavirus.

On the other hand, the New Jersey-based company has issued an official statement in this regard, stating that J&J had shared all adverse event reports with concerned authorities.

Although the company is aware of the CVST events which were reported in six recipients of its vaccine, there is insufficient data to claim that these events were caused by the J&J’s COVID-19 vaccine, Janssen, the statement added.