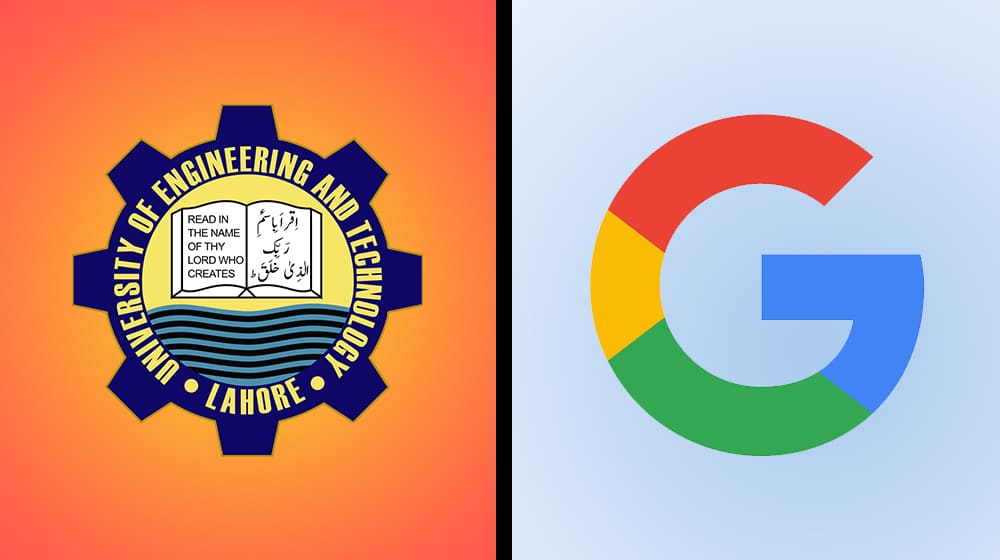 A student from the University of Engineering and Technology (UET), Lahore, has been nominated by Google to participate in its highly coveted Google Summer of Code Programme 2021, according to the university’s press release.

Ghulam Ghous, who is enrolled at the Computer Science Department of the UET, was selected under the project ‘Omni Project: Live Chat Widget – Accessible Mode’ that was organized in principle by Rocket.Chat — a renowned communication hub that facilitates team collaboration and organizes conversations for people with disabilities.

The Google Summer of Code Programme focuses on bringing student developers from around the world into the field of open source software development. During the program, students work with various open-source organizations on a 10-week programming project during their break from school.

The program is generally open for students aged 18 and above who are enrolled in a post-secondary academic program.