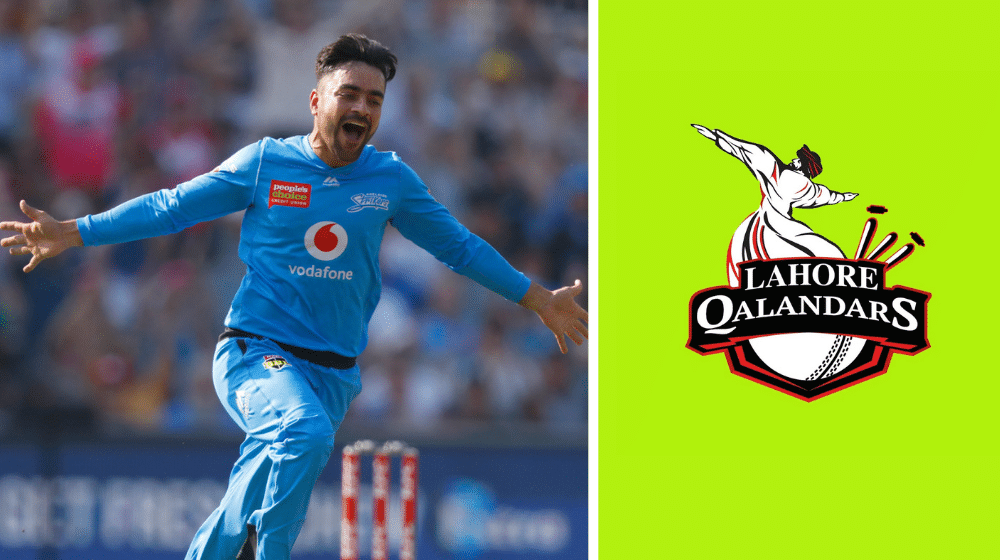 Top Afghan bowler Rashid Khan will be playing the remainder of the sixth edition of the Pakistan Super League (PSL) in Abu Dhabi, as confirmed by the management of Lahore Qalandars.

The Chief Operations Officer (COO) of the team, Sameen Rana, expressed his delight for Khan’s confirmation for his team and remarked that he looks forward to Lahore Qalandars sweeping the floor in the remaining PSL 6 matches with the players that they have at their disposal.

Amir and Malik Picked in the Caribbean Premier League

Discussing his confirmation for the upcoming PSL 6 matches scheduled for Abu Dhabi, Rashid Khan exclaimed, “I am excited to be back with Lahore Qalandars. I had a couple of good games with them earlier and the team went off to a good start. I am hopeful to help them continue the momentum”.

While the fans of the other domestic teams may not be pleased with the inclusion of Rashid Khan in Lahore Qalandar’s formidable lineup, his confirmation has added more flavor to the excitement after the Bangladeshi all-rounder Shakib Al Hassan decided against joining the stellar cohort of international cricket stars when play reportedly resumes in June.