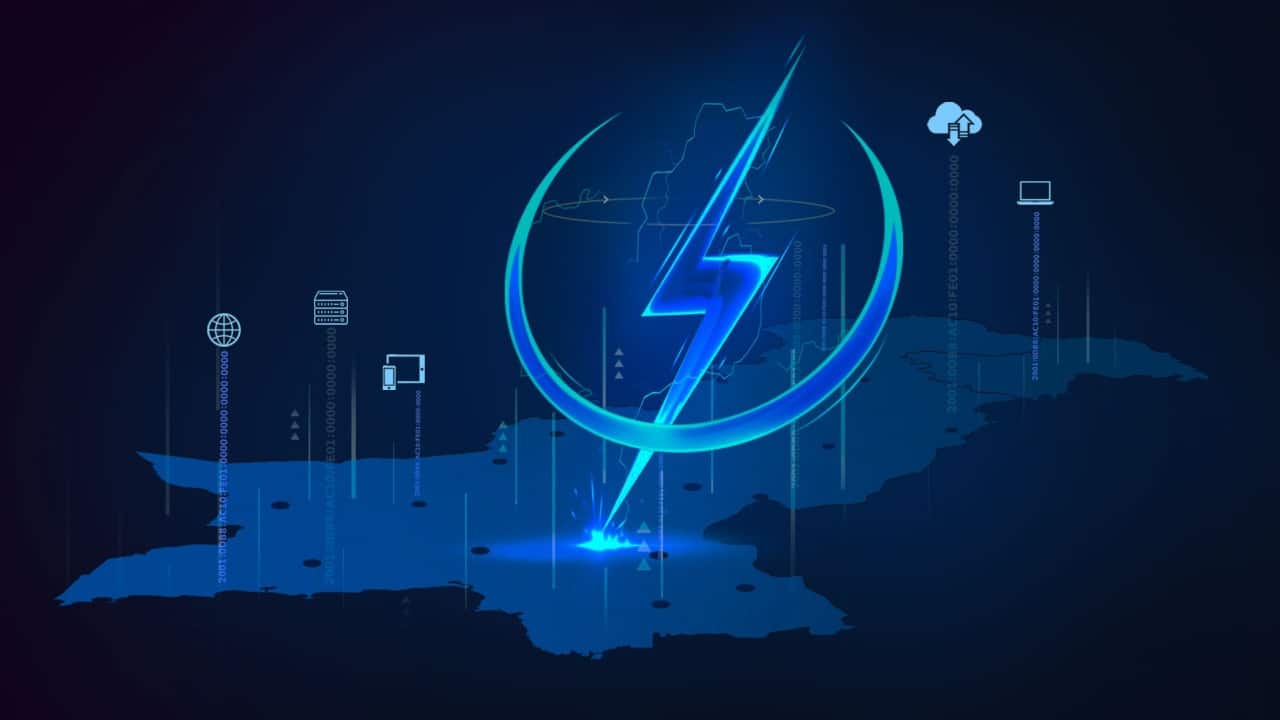 StormFiber, Pakistan’s leading fiber to the home (FTTH) Internet, TV, and Phone services provider, today announced that it has deployed IPv6 for all of its fiber broadband customers – spanning 13 major cities. It comes as an important step in the Pakistani ISP industry, one which is crucial to meet the growth in users across Pakistan.

IPv6 is the next-generation Internet Protocol (IP) address standard intended to ultimately replace IPv4, the protocol that many internet services still utilize today. With a large number of users coming online every mobile phone, computer, and the internet-connected device requires an IP address in order to communicate over the internet.

The original IP address scheme, IPv4, uses a 32-bit addressing scheme to support 4.3 billion addresses which has been completely exhausted.

As a result, existing service providers use techniques such as NAT (network address translation) which carries overhead, and some internet-based services are unable to function properly as a result.

IPv6 uses a 128-bit addressing system to support approximately 340 trillion addresses. According to the latest reports, the number of IoT devices globally will reach around 46 billion this year, a 200% jump from 2016, and is projected to reach more than 125 billion by 2030.

ISPs now more than ever must adopt IPv6 in their network. The benefits of IPv6 include auto-configuration and efficient routing for network operators.

Danish. A Lakhani, CEO Cyber Internet Services. said, “We are committed to building out important components of the internet infrastructure in Pakistan and to enabling our citizens to connect to the internet in the fastest, most secure method possible — with the lowest possible latency.”

“As Pakistan emerges as one of the world’s largest consumers of the internet, the adoption of IPv6 in service provider networks is now critical to bringing citizens online since the IPv4 address space has been exhausted,” he added.

Fawad Laher, Managing Director StormFiber, added, “We’ve observed unprecedented growth in network traffic over recent years. IPv6 is crucial to the continued growth of the internet, which is globally bringing devices and people together. It is an important step in facilitating the continued growth and upgraded performance of IP networks globally.”

“In order to ensure that web content and applications remain accessible, StormFiber has enabled “dual-stack” where IPv4 and IPv6 addresses are both available to support consumers, while maintaining performance, security, and reliability,” he added.

In the last one-year cumulative adoption percentage of IPv6 in Pakistan has grown from 0.1% to 2.6%, this growth is largely attributed to the contribution of StormFiber. In contrast, India has the highest IPv6 penetration in the world at 74% thanks to widespread adoption by the country’s mobile operators.

Adoption in Malaysia stands at 47.23%, Saudi Arabia at 45%, and the USA at 43%. IPv6 is the foreseeable successor of IPv4, and its adoption is inevitable. In order to support internet growth in Pakistan, other industry players especially mobile operators with the largest number of devices connected on the internet will have to step up the implementation of IPv6.