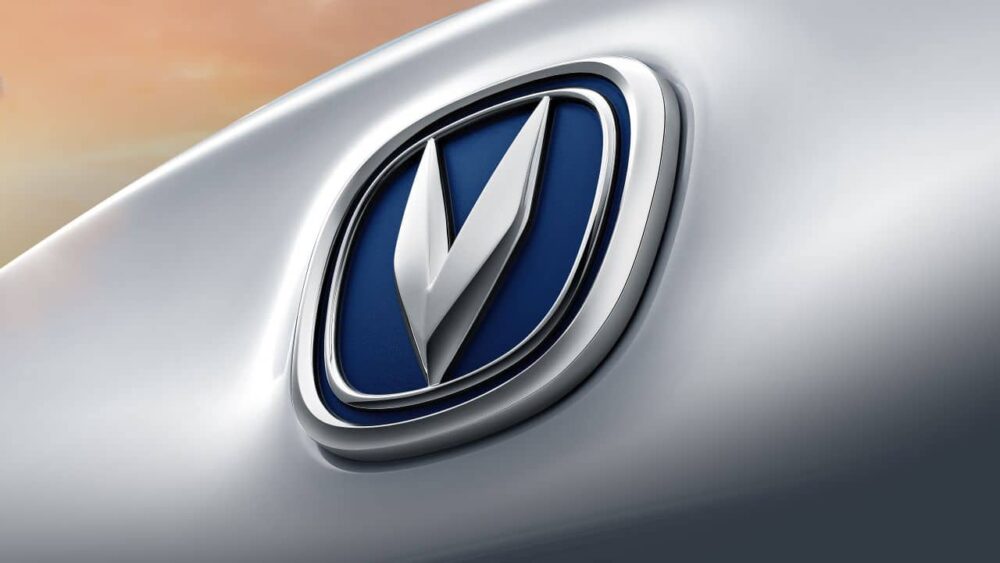 The wave of price hikes is washing over the Pakistani market in the wake of the turbulence in overseas trade activities and the recent depreciation of the local currency against the US Dollar. Master-Changan Motors is one of the latest companies to have announced a steep increase in the prices of its entire lineup of vehicles in the country. 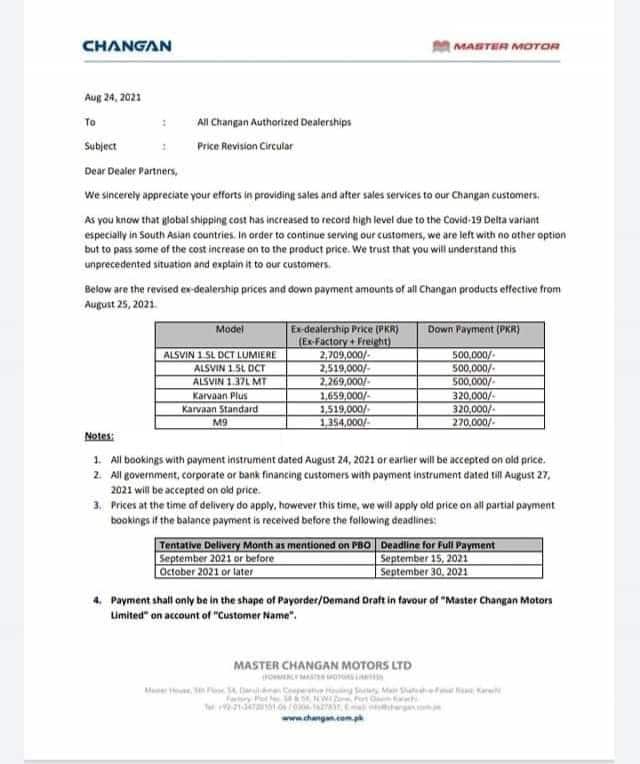 The company has issued an official notification to inform authorized dealerships that the vehicles are to be sold at revised prices from 24 August onwards. It has attributed the increase in freight charges in the South Asian countries after the massive outbreak of the Delta variant COVID-19 infections as the reason for the price hike.

Here are the new prices:

Over a month ago, all the car companies, including Changan, had announced reductions in the prices of their vehicles after the enactment of the new auto policy which allows several tax benefits to the automakers.

However, the increased freight charges, costs of raw materials, and the acute shortage of port staff and cargo containers at the ports have greatly disturbed overseas trade. All the auto industries across the world are undergoing a time of strife due to these issues that seem to have caught up with the Pakistani automotive market as well.

Some automakers have finally buckled under the pressure of the rising operational costs, and a domino effect that will result in the rest of the automakers announcing price hikes for their vehicles as well now seems inevitable.