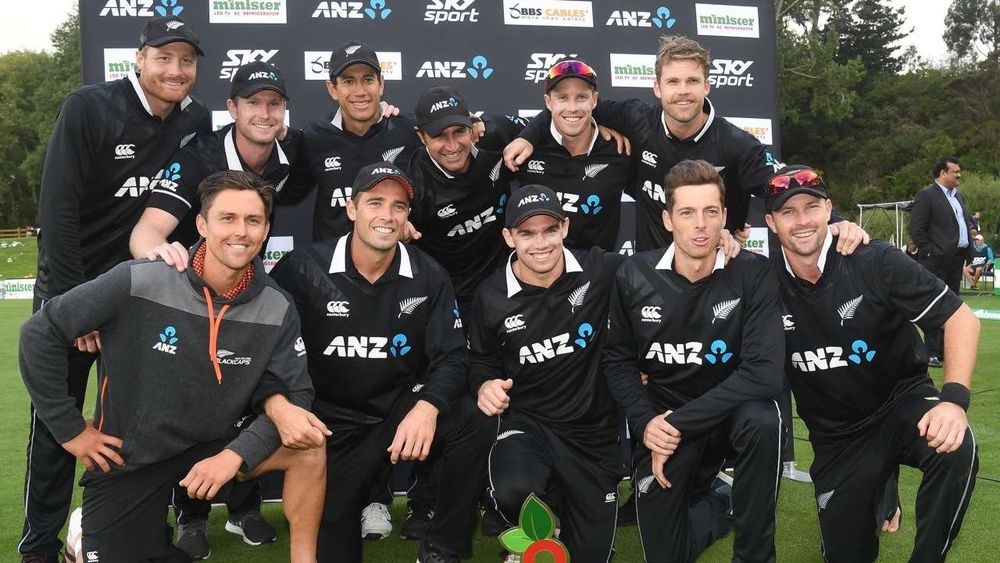 New Zealand wicketkeeper-batsman and stand-in captain, Tom Latham, spoke in an interview about the relief of the players at leaving Pakistan safely and getting to Dubai following the team’s abandonment of their tour of Pakistan in the wake of security threats in the region.

“We managed to get to Dubai 24 hours after the decision was made. For the guys to connect as a group and spend a bit of time together was nice. It was a hectic 24 hours, but we’re all good, the guys are in good spirits, and we’re looking forward to getting home,” said Latham during the interview.

Describing the events that led to the Kiwis withdrawing from the series, Latham detailed, “It was like a normal day. We were leaving at 12:30, and then I got a message on my WhatsApp group that we were having a team meeting at 12. Everyone was sort of wondering what was up, and then we got told the news that we were heading home. It was an interesting 24 hours post that decision, but obviously, NZC and the Players Association, everyone on the ground in Pakistan, and NZ Cricket obviously had players’ safety first and foremost. For them to get us to Dubai in 24 hours was outstanding, so the guys were very thankful for that.”

He tried to sympathize with Pakistan’s cricket fans by saying how disappointing it must be for them.

The Black Caps could have followed in the footsteps of Bangladesh, South Africa, Sri Lanka, the West Indies, and Zimbabwe, who have all played their role in bringing top-flight cricket back to Pakistan in recent years, but it became clear that they had no intention of doing so.

Following New Zealand, England also abandoned plans for their men’s and women’s teams to tour in the near future, citing “increasing concerns” about traveling to the region.