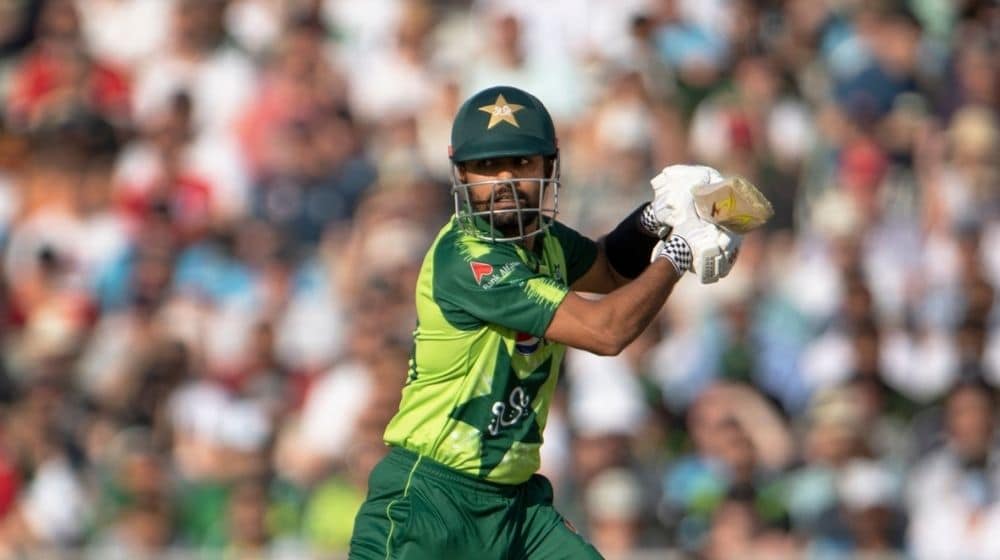 Pakistan’s all-format captain, Babar Azam recently became the youngest and fastest batter in the world to reach 7,000 T20 runs. He achieved the milestone in only 187 T20 innings as he surpassed West Indian batter, Chris Gayle, who had reached the landmark in 192 innings.

The 26-year old made his T20 debut in 2012 and despite an underwhelming start to his T20 career, Babar became one of the top batters in T20 cricket. He is currently the second-ranked T20I batter in the world and is Pakistan’s third-highest run-scorer in the shortest format of the game.

He is also only the third Pakistani batter to score more than 7,000 T20 runs. Veteran all-rounder, Shoaib Malik, and Mohammad Hafeez are the other two to have achieved the feat.

Babar’s most impressive attribute is his immaculate consistency over the past few years. Babar reached his first 1,000 T20 runs in 36 innings and since then he has kept on scoring heavily, taking less innings to score his next 1,000 runs in T20 cricket. This shows Babar’s formidable run-scoring form and his constant hard work to improve his batting even further.

The stylish batter will be looking to improve even further and become the fastest batter in the world to score 8,000 T20 runs. He will need to score his next 1,000 T20 runs in less than 26 innings to break the record currently held by Chris Gayle.