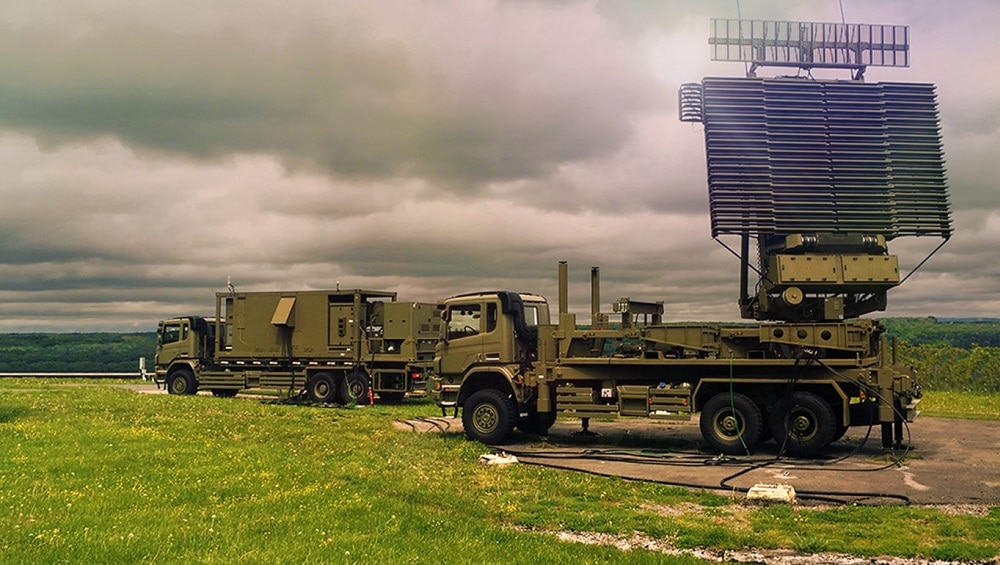 According to details, PAF has installed TPS-77 MRR that is manufactured by the US-based aerospace company, Lockheed Martin, and YLC-18A that is developed by the Chinese defense contractor, Nanjing Research Institute of Electronics Technology (NRIET).

TPS-77 MRR radar system is used by around 30 countries including the US, UK, Turkey, Germany, Canada, and Australia. 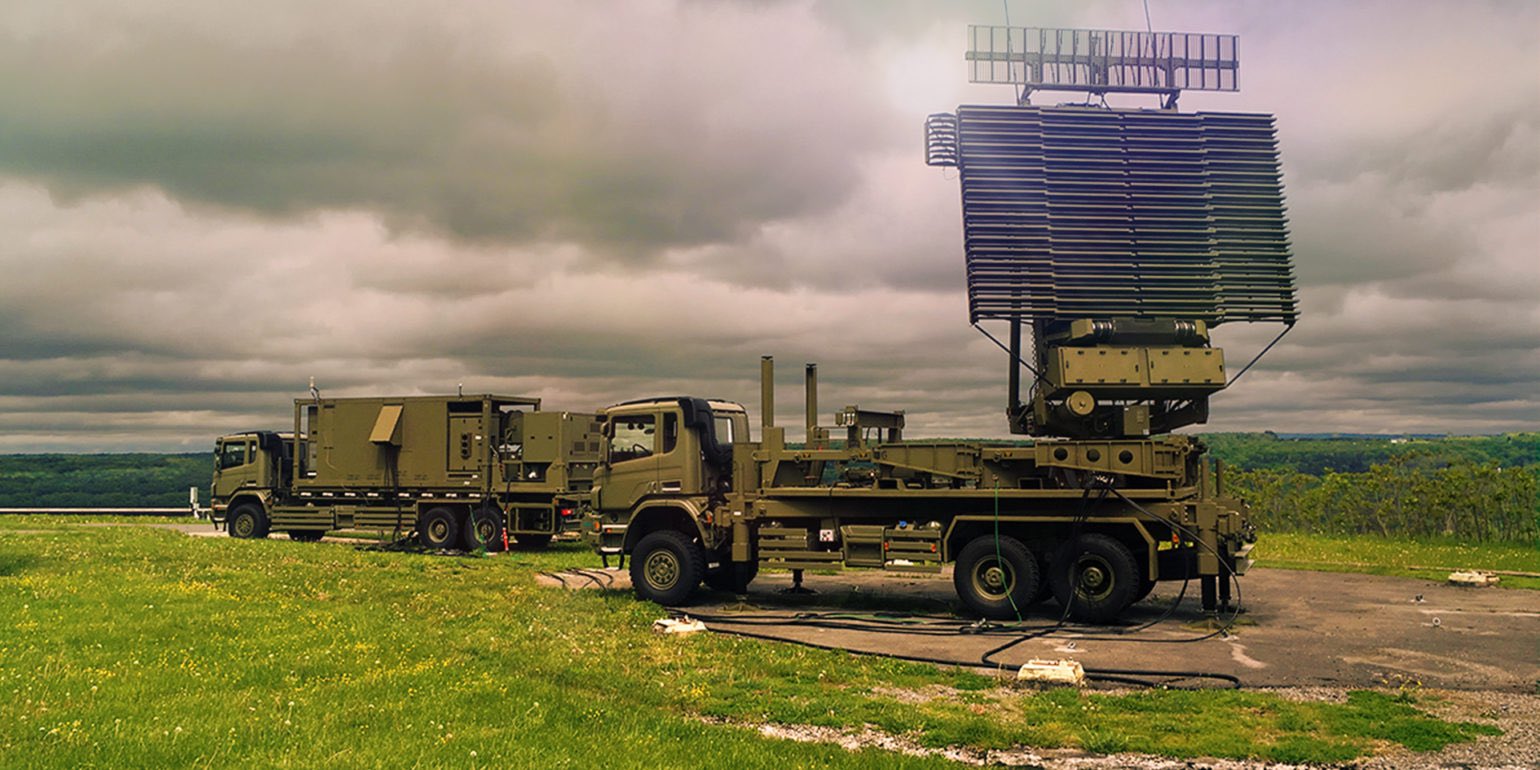 On the other hand, YLC-18A is a guidance and surveillance radar system capable of effectively detecting and engaging stealth fighter jets such as F-22.

The radar has a detection range of around 500 km. It can effectively engage typical fighter aircraft including stealth jets with an accuracy of less than 200 m. 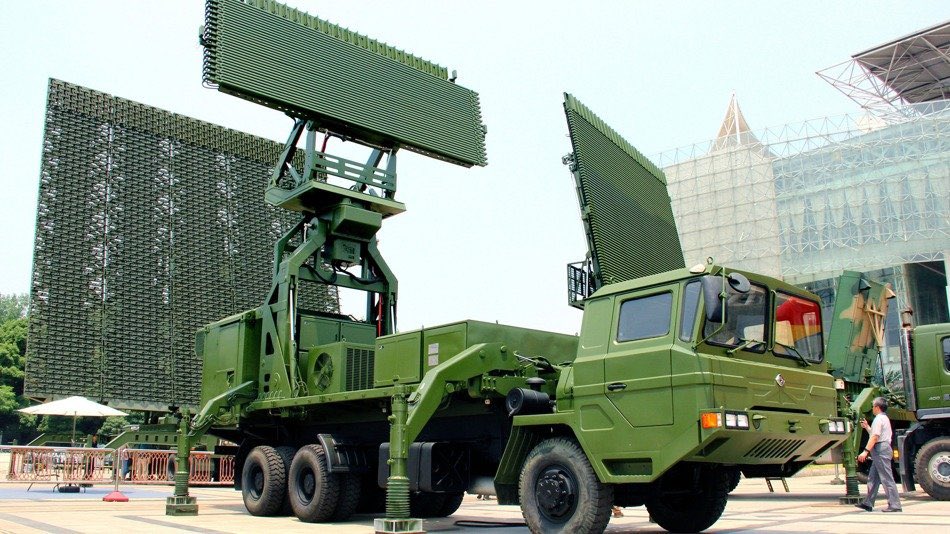 Chinese People Liberation Army (PLA) is the primary user of the YLC-18A radar system. China has sold the radar system to only three countries that are Pakistan, Myanmar, and Sri Lanka.