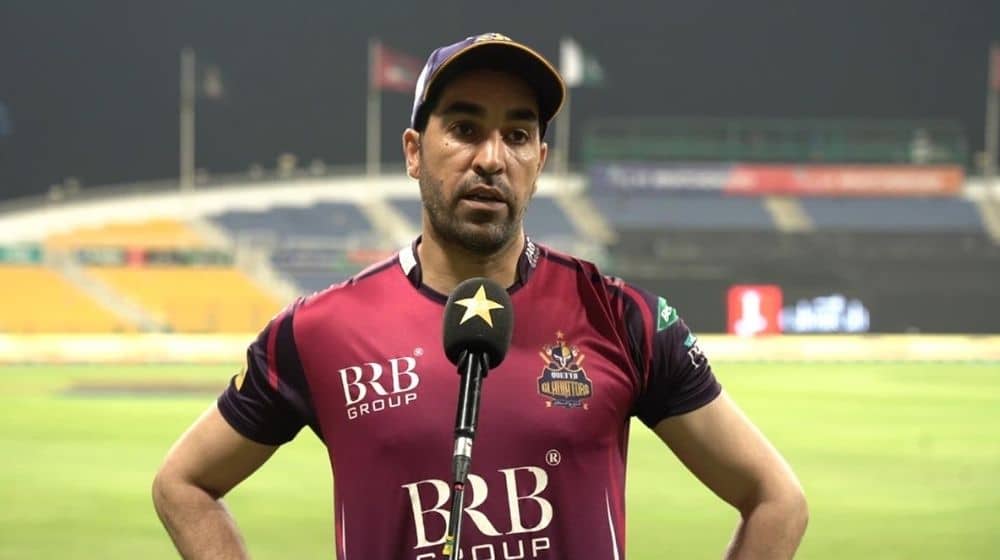 Former Pakistan pacer, Umar Gul was one of the most feared fast bowlers in T20 cricket during his playing days. He was influential in Pakistan’s run to the final in the 2007 World T20 and the title-winning campaign in the 2009 T20 World Cup.

Umar Gul was seen sharing his own food with a cat during the ongoing Lanka Premier League (LPL). Umar uploaded the video of him feeding the cat on various social media platforms.

He captioned the video, “Kindness is the most important thing in life. Kindness to all of Allah’s creations!”

Kindness is the most important thing in life. Kindness to all of Allah’s creations! pic.twitter.com/sOTqKX7BVq

Umar’s act of kindness garnered a lot of praise on Twitter as hundreds of people appreciated the gesture by liking the video.

The 37-year old retired from all forms of cricket last year. He had a glittering career with Pakistan as he picked up 163 Test wickets, 179 ODI wickets, and 85 T20I wickets in an international career spanning over 13 years.