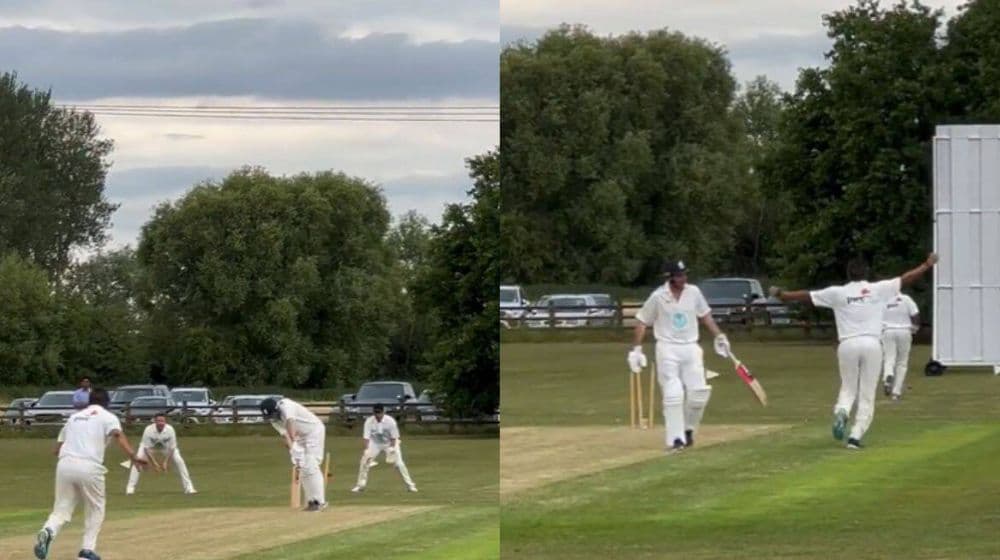 Wasim Akram rolled back the time for fans during a charity event to honor the late Australian cricketer, Shane Warne, by taking three wickets, including former England captain, Michael Atherton.

In a video that was shared by Cricket District on Twitter, Wasim Akram knocked Atherton’s stumps with a classic inswinging yorker. He also retweeted the video “Sorry @Athersmike we might get older, but some things will stay the same!”

Sorry @Athersmike we might get older but some things will stay the same 😉! https://t.co/k2SnvKGvX5

The duo, who had played against each other in the 1990s, were smiling after the perfect yorker hit the middle and leg stump, and Akram celebrated the wickets.

Akram, who was magnificent with the ball in the charity match, also impressed with the bat, scoring a blistering 50 in only 20 deliveries.

No doubt @wasimakramlive is a LION 🦁.
Bowled 4 overs got 3 wickets
Scored 50* in just 20 balls
He was playing a match in UK in memories of @ShaneWarne

WASIM BAHI is a prefect allrounder in all ages.
Here is his another 6
وسیم بھائی آپ تو آج بھی نہیں تھکتے pic.twitter.com/BPNr6r7kjL

Atherton, who shared the dressing room with Wasim for many years in county cricket, regards Pakistan’s bowling great as one of the game’s greatest left-arm pacers.