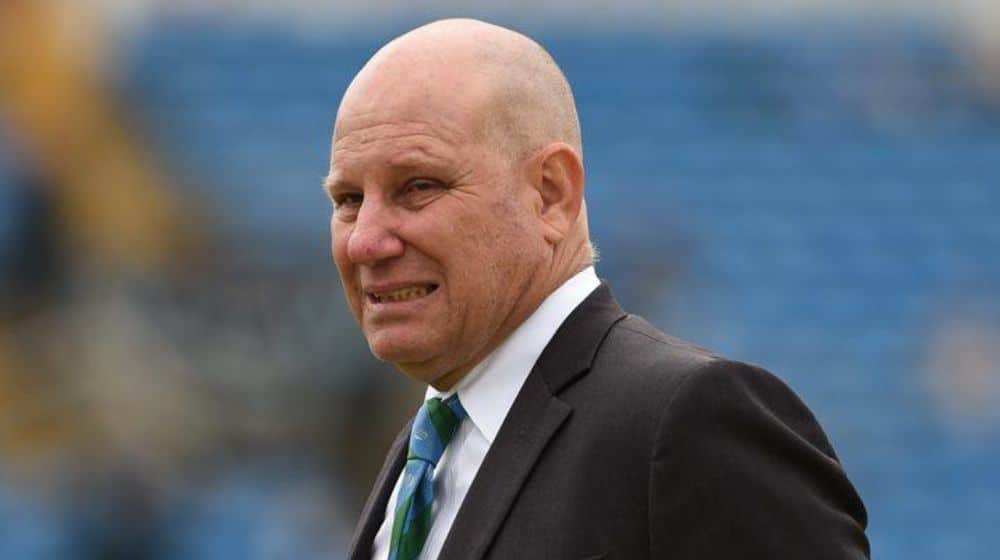 Andy Pycroft, member of the ICC Elite Panel of Match Referees, will lead the playing control teams for the three ICC World Test Championship fixtures between Pakistan and England in December.

Joel Wilson, who is one of the 11 members of the ICC Elite Panel of Umpires, will join Ahsan Raza as on-field umpire for the opening Test, which will be the first between the two sides on Pakistani soil since 2005. Marais Erasmus will be the third umpire and Asif Yaqoob will be the fourth umpire.

Marais Erasmus and Aleem Dar, the other two umpires from the ICC Elite Panel of Umpires, will take on-field duties in Multan with Joel Wilson and Rashid Riaz performing third and fourth umpire duties.

The playing control team for the third Test in Karachi will be the same as the first Test with Joel Wilson and Ahsan Raza returning as on-field umpires and Marais Erasmus and Asif Yaqoob taking up third and fourth umpire roles.

Ahsan Raza, Asif Yaqoob and Rashid Riaz are members of the ICC International Panel of Umpires.