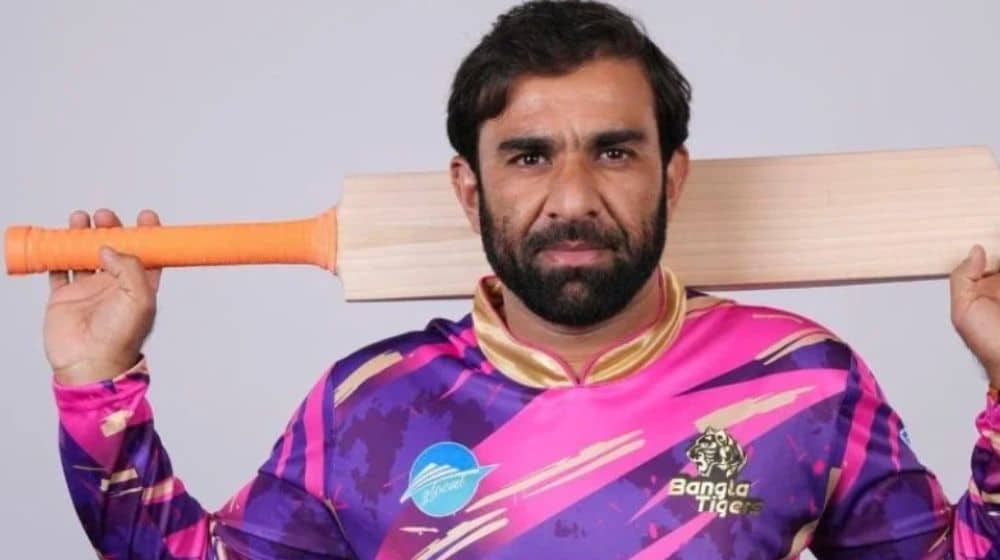 The right-hander, who represents Bangla Tigers, scored 83 not out off just 30 balls including five boundaries and eight maximums, helping his side to post a total of 133 runs on the board.

While batting first, Bangla Tigers lost both openers, Joe Clarke and Hazratullah Zazai, with only 38 runs on the board in 3.3 overs, but Iftikhar and Colin Munro stitched a valuable partnership in the middle.

Munro, on the other hand, scored only 13 runs off 14 balls, but his presence at the crease allowed Iftikhar to smash it all around the park and post a match-winning total on the board.

In response, Delhi Bulls took a poor start, losing the wickets of Tom Banton and Rilee Rossouw in quick succession.

Jordan Cox and Tim David performed admirably in the middle, scoring 34 balls off 21 balls and 50 runs off 20 balls, respectively, but failed to chase the target and fell 12 runs short of the total.

It is pertinent to mention here that Bangla Tigers will lock horns against Deccan Gladiators in the 21st game of the league at 7:15 pm today at Sheikh Zayed Stadium, Abu Dhabi.